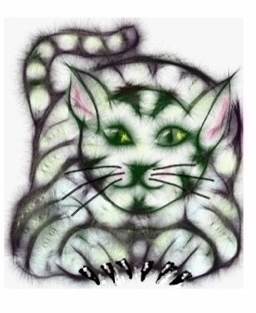 We were celebrating the 80th Anniversary of our little Baptist Church,and the building was crammed with people,many of whom had travelled a long way to return to the place where they had spent happy hours in their youth in the Girls' or Boys' Brigades, or joined with friends in worship every Sunday.

After the service,during which there were squeals of recognition as we were shown ancient photos of church activities of long ago ("that's Val!" "oh look, that's George!"),we were able to enjoy refreshments and look at the old record books and albums set out for us. I was in the back room,searching for my mother-in-law's name in one of the Baptism books,when a tall,grey-haired stranger approached me. "You used to teach my wife," he said. "She is over there,and would like to meet you again."

After almost sixty years I did not recognise her,but she obviously knew me! We talked about the school,and she said she was not in my class, but had been in the Speech Choir. Every year I had trained two entire classes and entered them for the Annual Speech Festival. We were given one poem,and chose another. One year I had the idea of teaching my East-end bunch a Scottish nursery-rhyme and adding it as a 'bit of fun', so in fact we performed three times.The joke had gone down very well,and earned us a special Thankyou from the Adjudicator. The children had well expressed the music of what was,for them,truly a foreign language.

However,that had been many years ago. Surely this grey-haired lady would not remember? "Did you learn "The wee bit Moosikie?" I asked.

I put my arm through hers and began,and she immediately joined in. Her husband was literally open-mouthed as we both proclaimed in chorus:

"There was a wee bit moosikie

He couldna' get a bite o' cheese

If 'twerna for the cruel claws

Amazing! After more than fifty years we were word-perfect! Her husband said he had never heard it before. The years had rolled away;she was a child again,and I a young teacher. We gave each other a spontaneous hug.......