Titanic - a Hundred Years On

One hundred years ago, the Titanic, an unsinkable floating hotel, the largest and most luxurious of liners in the world, struck an iceberg and sank, with the loss of more than 1,500 passengers and crew.
What went wrong? 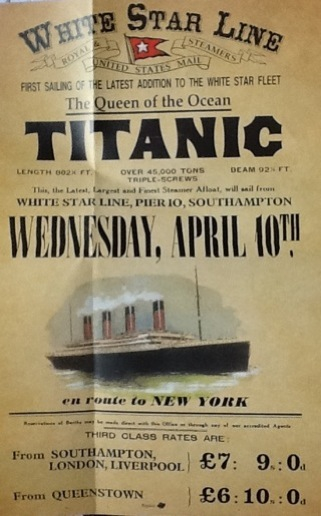 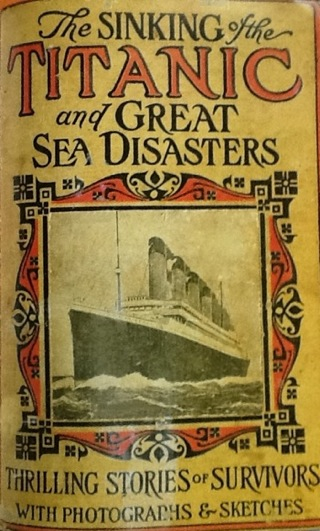 One of the most difficult - strictly speaking, impossible - things for historians to recapture is a sense of what people did NOT know at the time.

I think he sums up the tragedy of the sinking of the Titanic. 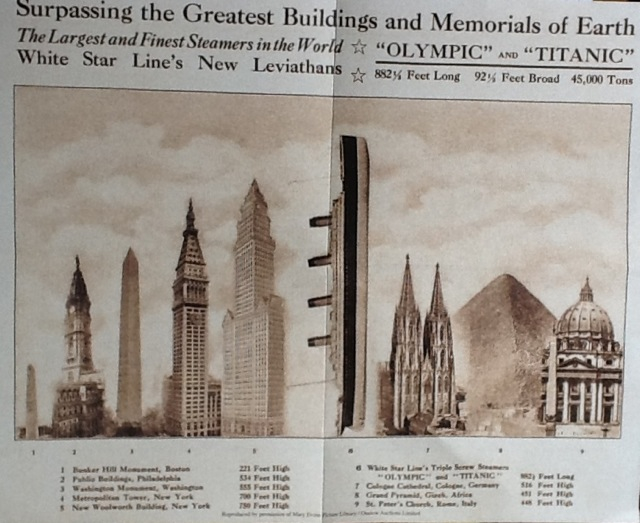 She was the largest, the safest, the most luxurious,the most admired, the most desirable of ships.
The people who boarded her were looking forward to the journey of a lifetime; they were envied by all who watched or read about them. 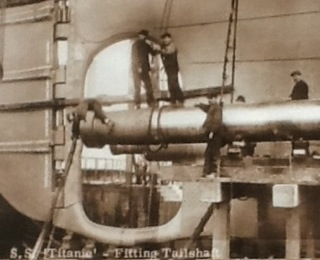 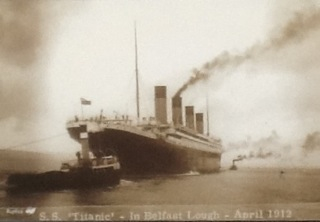 The papers and magazines were full of pictures of the furnishings and fittings, the engineers, designers and builders were filled with self-congratulation, the whole world applauded the latest example of the ingenuity and accomplishment of modern man.
What was it, then, that all these people did NOT know?
Everything, it seemed, had been put into place for the first sailing; no expense,it seemed, had been spared.

Excitement built,and hopes were high; the world was watching...... 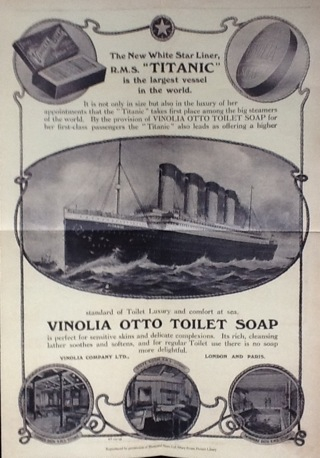 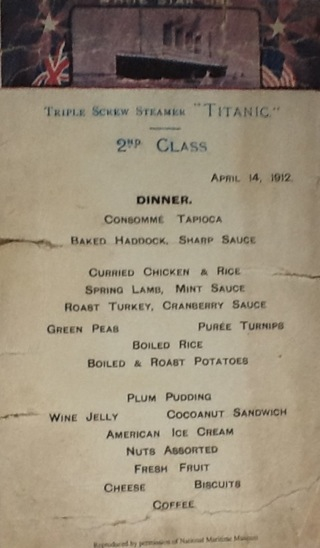 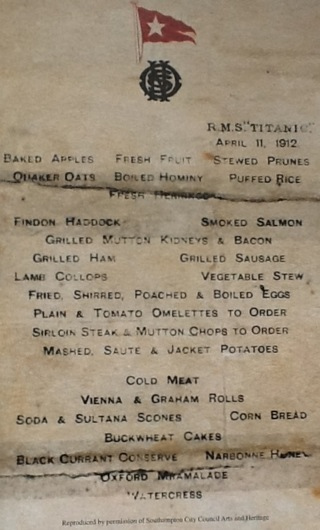 
What a pity they didnt plan for the right number of lifeboats!!! If they had, there would have been no need for loss of life.... 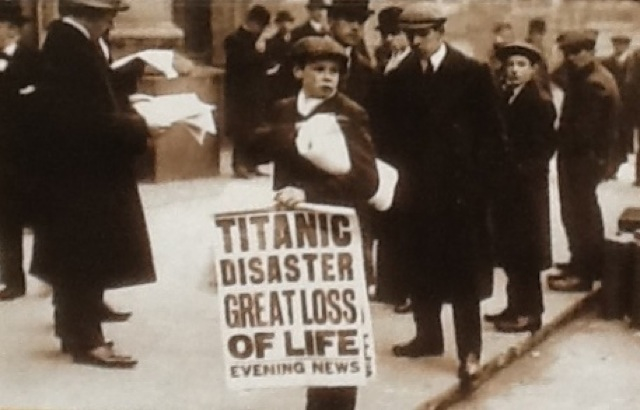 In 1931 Arthur Rostron, Captain of the Carpathia,wrote:
" It hardly bears thinking about that if there had been sufficient boats that night every soul aboard could have been saved, since it was two and a half hours after she struck that she tilted her massive stern into the heavens & sank by the head, taking with her all that were unprovided for."

Even if the lifeboats available had been properly filled,they could only have carried 1,178 people, 33% of the total number of passengers and crew. 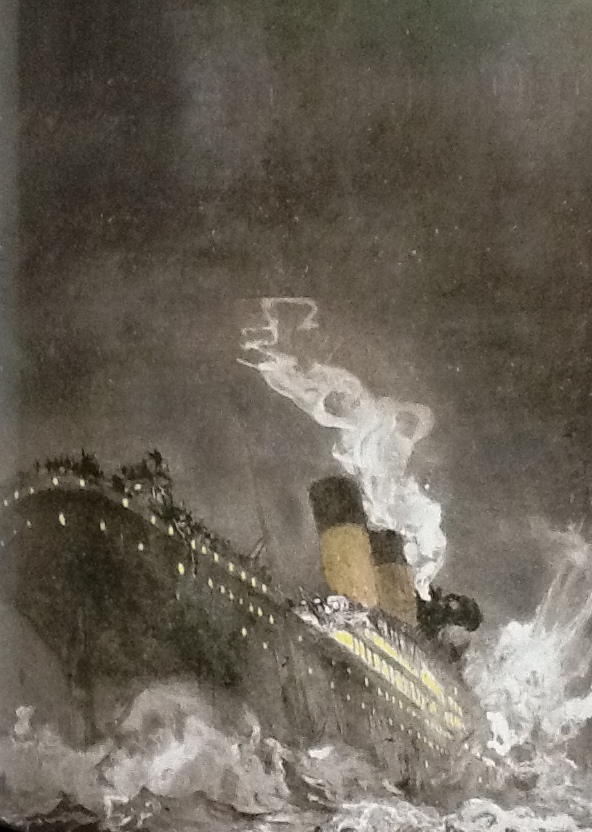 The chief designer, Alexander Carlisle, originally planned for 48 lifeboats and not the possible number of 64.
However, in order to make the decks less cluttered, the ship eventually only carried 20.
There were 2 wooden cutters which would hold 40 each,
14 30-ft. wooden lifeboats which could take 65 each,
and 4 folding (collapsible)boats which had room for 47 each.

Strangely enough, this may have been within the law, because the calculations were based on gross tonnage, not passenger capacity.

The excited passengers, looking forward to a smooth and luxurious journey,did not know that the Titanic could sink.
Everybody knew that lifeboats were completely unnecessary.....
< PrevNext >