I have had this little book for many years,and cannot even remember how I came to own it.
I presume it was sold by a Chelsea Pensioner who was hoping to add to his limited means: if so, I hope he enjoyed his tankard of beer!
I have chosen two of his poems which tell us a little about his life and future as a retired and respected army veteran. 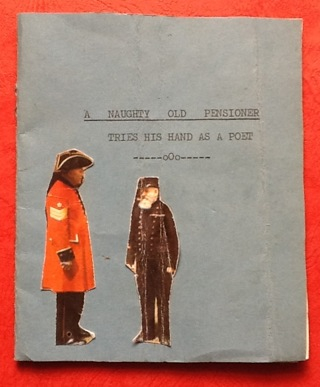 AN OLD SOLDIER GIVES THANKS

Sad to say in days of old
Poor old soldiers were left out in the cold,
They begged for food and somewhere to sleep,
Often without any shoes to their feet.
Time rolled on, their plight became known,
And for past neglect, folks began to atone.
Money rolled in, plans were discussed
To provide for his comfort which was thought only just.
King Charles II led the way,
The result of his effort can be seen today.
On the banks of the Thames at a place named Chelsea
Stands the Royal Hospital,a place you must see.
Here at last is fitting reward
For wounds incurred and hardship endured.
All honour to those who gave their lives,
But much is due to him who survives.
He carries through life results of wounds
And seldom,if ever,do you hear any groans.
The Chelsea Pensioner contented is he,
If you do not believe it,just come and see.

There is a spot near Aldershot
Where all sorts of people meet.
It is rightly called a Haven of Rest
They suffer no more with corns on their feet.
'Tis not a Chiropodist's parlour,
No Doctors practise here,
No Landlord ever calls for the rent
Though his tenants would give him a cheer.
Their homes are central heated
They laugh at frost and snow.
It is not so warm, however,
As where they were told to go.
So bless them all who come to this Haven
'Tis the gateway to Heaven, with one at the gate
With all the records writ large on a slate.
He sorts you out, and you must remember
The result may be, Angel or Ember.


At the end of his poem on Old Santa Claus the poet writes: 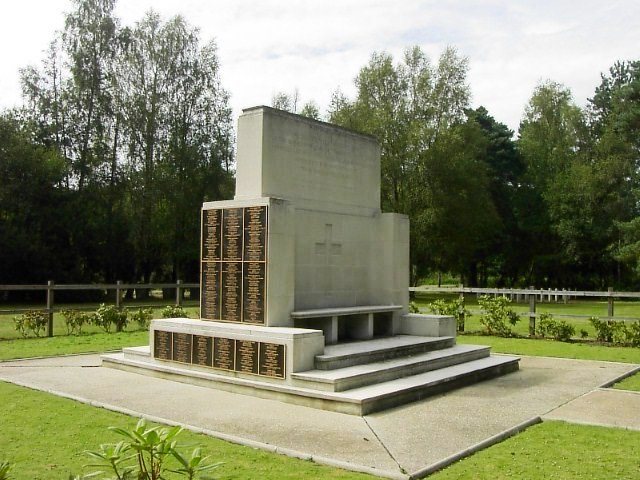 (When I researched Brookwood,I found that the Chelsea Pensioners have for many years had a cemetery plot reserved for them at Brookwood Cemetery.
Nowadays the ashes of the veterans are preserved there.
I was able to understand the poem better when I had discovered why he called it the 'Gateway to Heaven'.)