In my early days as a teacher, when I was given my first so-called Remedial Class, I tried very hard to find interesting reading material for them.
The Milk Marketing Board sent me some excellent FREE posters about the different breeds of dairy cow in Britain, and as these were town children who very seldom went into the countryside I made the most of all the literature.

We had been experimenting with growing things, so I bought some Mustard-and-cress seeds and suggested that when they had sprouted we should make some butter and ask the staff to a butter-party, with buttered crackers and cress. 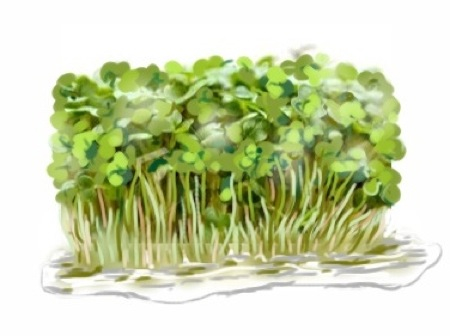 Needless to say, the girls were all wildly excited.
Some of them had had no idea that butter came from milk!

I very carefully laid down a few rules.

Each girl was to find a glass jar with a screw-top lid.
The jar must NOT be a pickle jar (imagine the effect on the fresh butter of old Branston pickle!)
Coffee jars or jam-jars would do.
The jar must be very,very clean.
When the cress was ready for cutting we would make the butter for our crackers.

Daily the girls checked the cress.
We collected halfpennies for the crackers, I provided paper serviettes, and the school cook gave us a check tablecloth.
We would rely on her for cutlery & crockery.
We designed beautiful invitations and awaited the Day...

At last the cress was ready for harvest.
The invitations were delivered for two days later at afternoon break.
One of the girls was to bring a clean aertex vest for washing & straining the butter.
We had acceptances from ten of the staff.
Cook had given us cutlery and plates, & the napkins were ready. 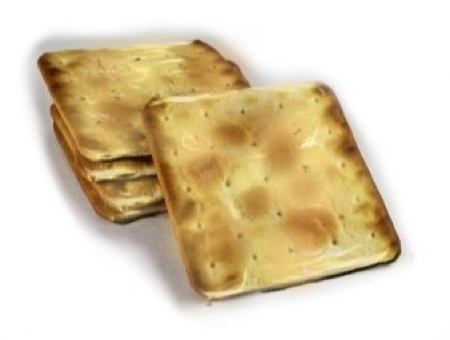 The next morning, after Assembly, the girls stood at their desks, all agog with anticipation.
Each clean glass jar contained the top of the milk, saved for two days.
In those days, milk was not homogenised.
Some girls, who came from families which used gold-top milk, had more cream than others.
We checked that the tops were firmly on the jars, and at the signal everyone shook their jar HARD.
Then a little rest, and another good hard shake.
After a few minutes there was great excitement, because little lumps of butter had formed and could be seen bumping about in the liquid.
It really did not take long before everyone had a big knob of butter in her jar.
The butter was collected in the aertex vest, well rinsed under cold running water, and shaped into a block using two of cook's big spatulas.
We had a respectable amount of beautiful, creamy butter! 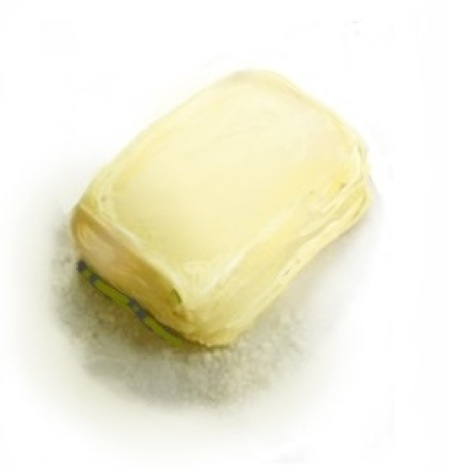 That afternoon we proudly served buttered cream crackers and homegrown cress to our guests.
I venture to say that no farmer, eating sausages made from his own pigs, was as proud as we were, serving our own produce at that Butter Party!
< PrevNext >