I find this a truly amazing story; hopefully you will feel the same.

It happened to my sister.

One evening she was lying in bed, ready for sleep, when a song kept coming into her mind, a song from years ago called "Poppa Piccolino."
It went through her head and would not go away.
Finally she managed to get to sleep, and the next morning had forgotten all about it.

Strangely, the next evening, the song came back again, and she could not shake it.
She went to find her husband,who was in the bedroom looking in the cupboards.
She told him her story, and began to sing him the song.
As she sang, he pulled a dusty shoebox out of the cupboard and pointed to the lid.

On the lid of the shoebox was printed PIKOLINOS! 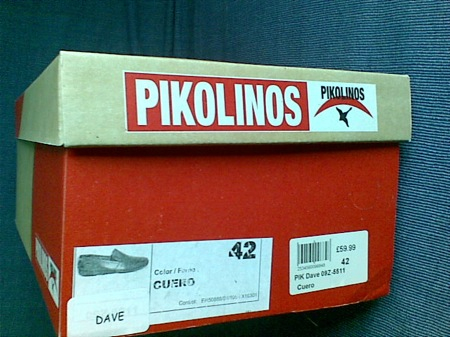 It appears that the evening before, when she was in bed unable to sleep because of the Piccolino song, her husband was in the sitting-room.
He was thinking about a pair of leather slippers he had bought several years before.
They had proved too big for him,& he was thinking that he could give them to their son, but he wasn't sure where they were.

He had not mentioned it to my sister, it was a sudden idea. 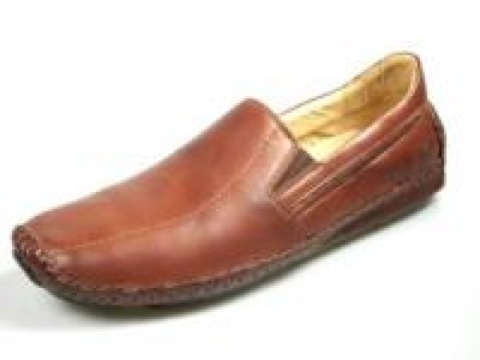 The next evening he decided to have a good look for the slippers.
He had still not mentioned this idea to his wife.
He went into the bedroom to begin the search.
At that time the Piccolino song came into my sister's head,and she decided to tell him about it.

As she stood before him, singing, he opened a cupboard and found the shoebox.

What do you think?