I Saw The World Go Round!

I can remember so clearly the day when I saw the world going round.
I can't have been very old, maybe five or six.
I was holding on to the lamp-post opposite my house.
It was summer, and the green paint was warm.
I had my arms round the pole, and was swinging myself to & fro and looking up past the lamp into the sky, where white clouds were moving fast across the blue. 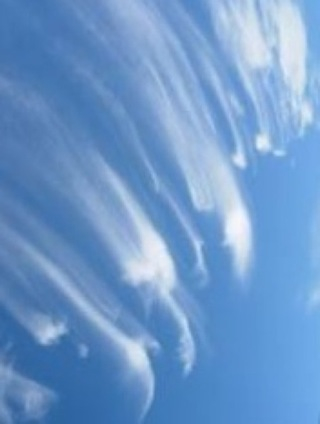 I often studied clouds.
They moved and formed themselves into all kinds of shapes.
For a long time I believed that they were the shapes of people or animals who had died and gone to heaven. 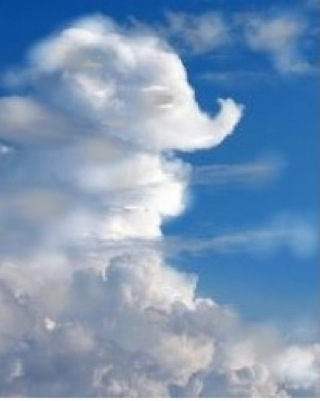 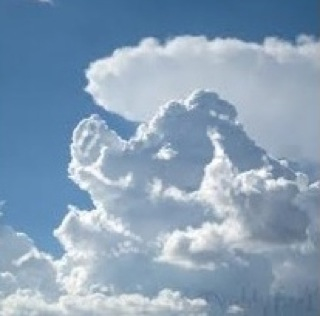 I would sit on the doorstep and search the sky, and as the clouds changed I would identify the new arrivals; sometimes an old grandmother,or a little baby, a gorilla, a Red Indian, a big woolly dog, a seahorse, every kind of living thing, magically appearing before my eyes. 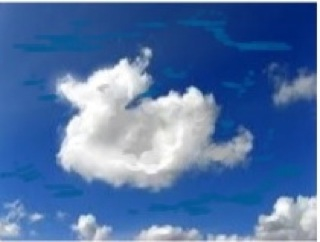 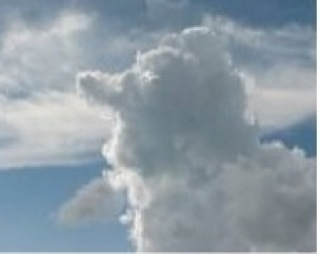 On this particular day it was the rapid movement of the clouds, and not their shape, that interested me.
I could measure their movement by the long,straight pole of the lamp-post; they steadily streamed over my head and curved down behind me, and new armies of clouds moved up behind them, passed over my head and disappeared.

I suddenly realised (in my childish ignorance) that I was seeing the movement of the world, spinning round in space!
I felt really dizzy, and clung to my pole for dear life. 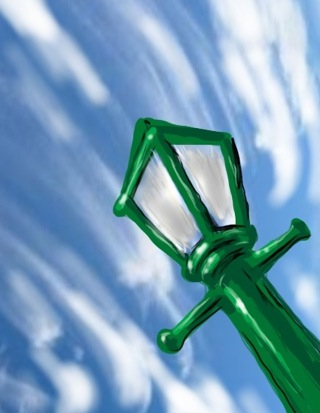 I had to tell my father!
I let go of the lamp-post, ran across the road, and charged into the kitchen.
When I told him, breathlessly and SO excited, that I had seen the world going round, he laughed.
I had no idea why.
I wasn't upset, I just didn't know what was funny.
My Dad often smiled at things I said.

I never told him about the people and animals in the sky.
I never told the grownups about the imaginary horses I kept next to the sweetshop and rode when I went shopping.
I went through my childhood absolutely terrified of the dark, but nobody knew.
As an infant I was extremely short-sighted (I could not even see the biggest letter on the test-card),but nobody noticed.
I was seven before I had glasses.

Sometimes I wonder how ignorant I was of the fears and fancies of all the children who have been under my charge.
I do know that children are as capable of big emotions and ideas as adults.
They are only physically small.

And I did see the world going round!
< PrevNext >