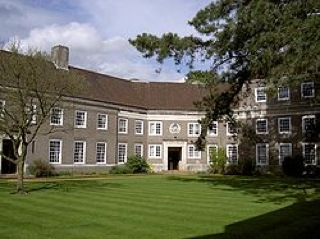 While I was at College in Putney my main subject was Art.
In my Third Year I went to Chelsea Art School.
This was a year in which I needed to get all the different creative experience I could, so when my Tutor learned that there was to be an exhibition of paintings in the Victoria & Albert Museum, called 'Pictures for Schools',she suggested that I enter a painting.
I looked through my portfolio for something suitable,without much hope. 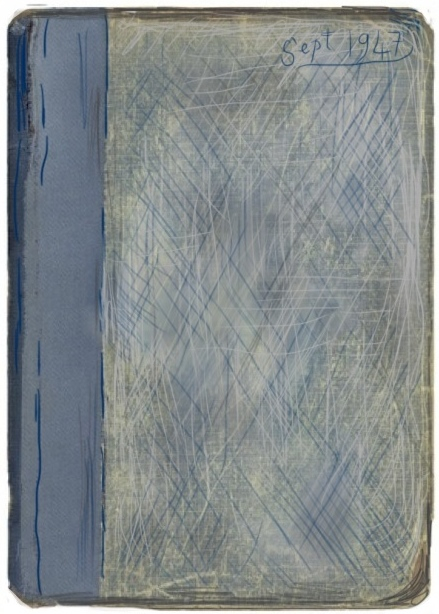 The exhibition was being held in order to encourage the sponsorship of real paintings, rather than prints and reproductions, to be hung in schools around the country.
From my rather tatty portfolio I chose the painting I had done that year of Figaro, our College cat, underneath a chair, his front paws tucked comfortably under his chest.
My style of painting at the time was extremely, almost obsessively detailed (my tutor at Chelsea told me I would have been happier in the mediaeval period) and I was very attached to the paintings of Stanley Spencer. 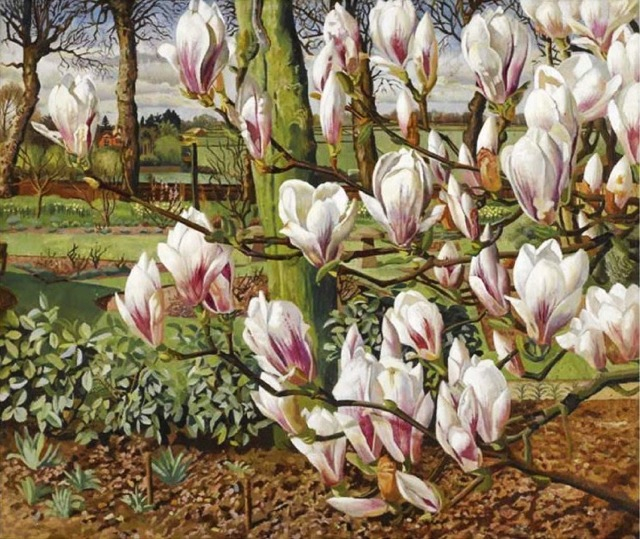 He was a craftsman in paint.
One of his pictures, I remember, had a fence in which every single plank was of a different texture, and all the knots and grain were perfectly drawn.
His local landscapes and flower paintings were vivid and delicate,and I enjoyed his work immensely. 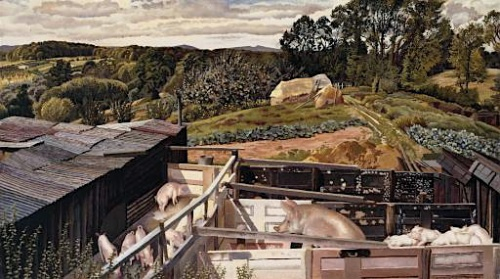 In my picture Figaro was on a parquet floor, and I gave every block a different, detailed pattern.
In the same way, the cat's fur was carefully painted; his golden-green eyes were reflecting the dining-room windows, and his damp pink nose was like a fresh rose-petal(or so I thought).
But I had no idea of the painting being accepted for the exhibition, and to be honest I very much doubted that my tutor expected a positive result.
It was just an exercise.
For a week or so college life went on as usual, and I forgot all about Figaro's portrait.
Imagine my amazement when I was sent for and given a letter from the organisers,saying that my picture had been accepted, and would be hung in the exhibition!
The acceptance was announced at notices, and I was applauded,and it created quite a stir. 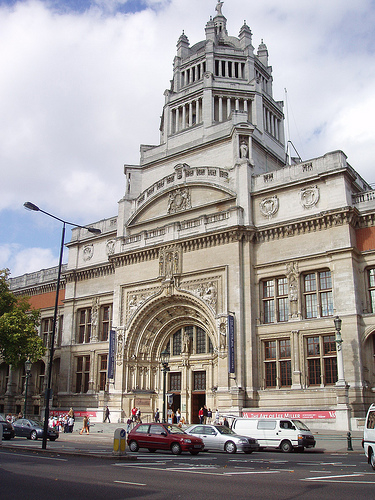 I was invited to the PREVIEW at the V & A, and received the printed leaflet describing the paintings, prices, materials, arrangements of rooms etc.
Some well-known artists were exhibiting-- Henry Moore and John Nash,for example.
My painting was in poster-colour, but I was told to call it 'gouache', so I did.
I had to price it, too, so I suggested £12, which seemed a lot of money to me.
I felt extremely and suddenly grown-up!
I was completely out of my depth at the preview, where there was wine, and everyone had friends and was dressed in style (I was wearing my grandmother's long mack), but I was so excited to see my painting among 'real' works of art,with a label on the wall.
I stood for a long time looking at it, enjoying the strange feeling but pretending I was looking at the next picture so as not to attract attention. 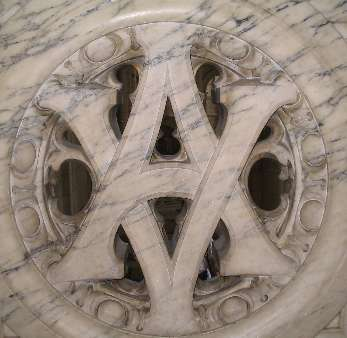 I went to the exhibition several times,and when it was over and I had to collect my painting had two more surprises.
Many schools took pupils to the V & A to see the pictures, and the children were asked to vote for their favourite in each room.
Apparently Figaro, in his room, came third!
But better still, when I picked up the painting I found a greasy patch on the glass, where many children had reached up to stroke his pink rose-petal nose!

I have no photo of the picture to show you, because I gave it away, to a girl at college who was having problems at home.
I thought it would cheer her up.
And I haven't even got the catalogue leaflet.
I had two. I gave one to my mother, and found later that she had given it away.
I still dont know why.
The other one was put somewhere safe, so safe that I can't remember where.
But I still smile when I think of the greasy finger-marks on the glass, just over Figaro's pink nose!

That is the nearest I ever got to artistic recognition....
< PrevNext >