Before I go on to tell the story of the last part of Helen's life, I want to stay for a moment to think about how she understood daily life.
I often think about this. What did she know of the world?
You and I can see and hear, but Helen was in a silent, colourless space.
What was blue, or laughter, or the moon, to her?

I read once of a woman who regained her sight after spending her life in the dark.
She could not recognise the objects on her desk by looking at them: she had first to close her eyes and FEEL them.

Here are a few examples of Helen's struggle to understand, and to express, what she encountered on her journey.
During my research into her story, I collected a few anecdotes which give us clues about her ways of thinking.

When she was a little girl, she had to learn that she was different.
She found her baby sister chewing one of her letters, and slapped her hard.
Her mother spelled,"What did you do to baby?"
"Wrong girl did eat letter. Helen did slap very wrong girl."
When told that the baby did not know it was wrong: "I did tell baby no,no,much times."
Told that baby did not understand fingers: "Not think. Helen will give baby pretty letter."
She ran upstairs, brought down a neatly folded sheet of braille,and gave it to Mildred, spelling "Baby can eat all words."

On another occasion, Helen ran in, very excited.
She spelt "dog -- baby" & pointed to her 5 fingers one after the other, & sucked them.
When they followed her to the pump-house, they found that one of the setters had 5 new pups!

All through her life, Helen had contact with dogs, and there are many pictures of her petting them. She was quite unafraid of animals, and they were at peace with her. She was, in a special way, at one with creation. 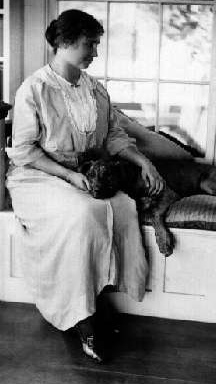 As a child, Helen often used language which showed she thought of other living things as similarly human.

At 7 years, she spelled: "Legs very tired. Legs cry much."
When told that a vine was a 'creeper' she laughed, & spelled "I am walk-plant."
She hated writing, because the board made her fingers sore.
When asked to write to an uncle, she spelled "Pencil is very tired in head."

USING HER SENSES
Helen was very much alive & alert.
The senses left to her were amazingly acute.
Indeed, she experienced life with all of her being.

SMELL: she called it 'The fallen Angel of the senses.'
She could recognise passing scenery on drives or train journeys by SMELL -- breweries, quarries, distant oil-wells, pine-forests. 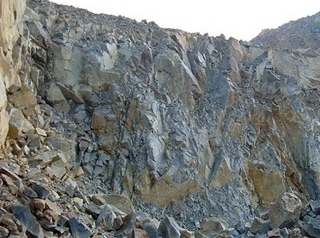 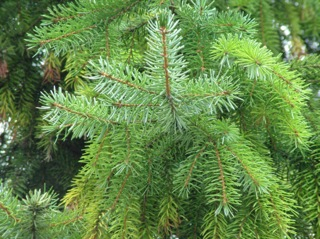 She could smell a church by candles, newspaper offices by ink, a library by print and leather.
She said cities had a smell: Paris was perfume & bread, London was pubs & motor-buses. 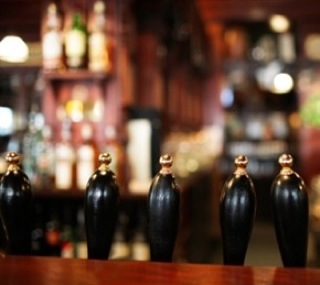 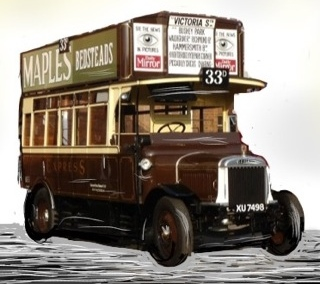 Once, on a bus, she said that a painter had boarded; she could smell it on his clothes.
She could name many plants and shrubs without even touching them.

TOUCH: she recognised people from their hands ( she said they did not hide things, like faces ): she could tell white roses from red (white petals were thinner, she said ). 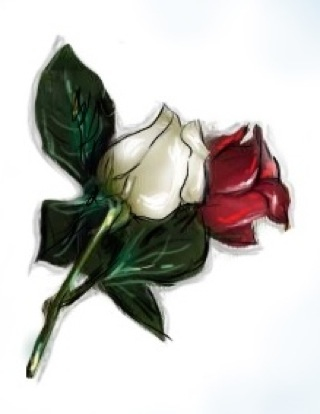 Walking with her mother as a child, she felt her reaction to a firework and asked, "Why are we afraid?"

SOUND: although totally deaf, Helen used her body to pick up vibrations: once,on a balcony, she felt a bird land beside her.
She said a pencil had a 'round thump,' and a book a 'square thump.' Can you imagine a round thump? 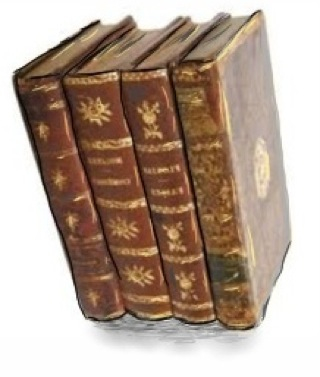 She could tell moods from footsteps.
She knew the difference between hammering and sawing.
She could track a baby crawling.
She could dance in time,and could recognise music (but interestingly, not Jazz.)
Most surprisingly, Helen TALKED to HERSELF in finger-spelling.

A friend wrote: "Her hands go flying along beside her like a confusion of birds'-wings." 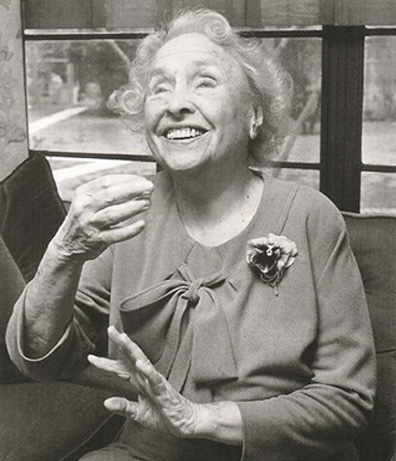 Here is Helen talking with her hands....look at her face.
How happy she was!

We can never really understand how Helen saw the world, but we can look in wonder at what she achieved, and hopefully enjoy the beauties of the world through the senses we have been given.

'"The world is so full of a number of things,
I'm sure we should all be as happy as Kings."

Whenever I feel particularly frustrated by my own incompetence at daily tasks, I think of Helen, and start again.
< PrevNext >