Annie was gone.
Annie, the teacher who had rescued Helen from her darkness, taught her that all things had a name, and spent herself in the battle for her pupil's education.
It was a crushing blow.
Helen had lost her 'guardian angel.'
Now Polly, her hairdresser & dresser, who had been with her for several years, took over.

Together they travelled to Japan and visited the site of Hiroshima: later they went to Australia, South America and Africa to improve the conditions of the blind.
In1955 Helen travelled 40,000 miles in five months,to India and the Far East.
But Polly was controlling & Helen admitted, "I have never been able to feel towards her as I did towards Teacher."
In 1958 Polly died.
Helen was herself in frail health after a lifetime of study, discipline and service.

A CHANCE TO BE HERSELF

It is important to remember that Helen was never truly herself-- she depended utterly upon what her teachers and society allowed her to know of the world.
Only those who knew finger-language could reach her.
Her teachers, Annie and then Polly, themselves became celebrities & enjoyed international lifestyle through association with her, and they were able to censor unwanted relationships.
Like Royalty, she didnt handle money: Polly wouldn't let her be seen in comfortable old clothes, and she had to wear an itchy wig to cover her thinning hair.
Indeed, earlier in her life it had been decided, because of her swollen eye, to remove both eyes, and they were replaced with glass eyes, to improve her appearance.
Once she wrote of herself, "I feel sometimes as if I were a music-box with all the play shut up inside me." 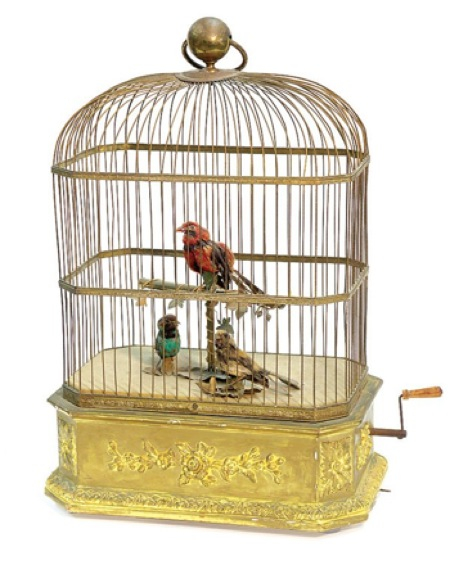 All her life she had longed to marry and have children, but this did not match with society's view of what was appropriate for a disabled woman.
Once, Helen was in love & had accepted a proposal of marriage.
Once, she had arranged to elope and be marrird in Florida.
Her sister's husband threatened the young man with a shotgun.
In spite of this, an elopement was arranged.
Helen packed her bag in the middle of the night & went downstairs to wait for him on the porch.
Perhaps he realised that Mildred and her husband were waiting too: but we know that Helen waited there until dawn,and her lover never came. 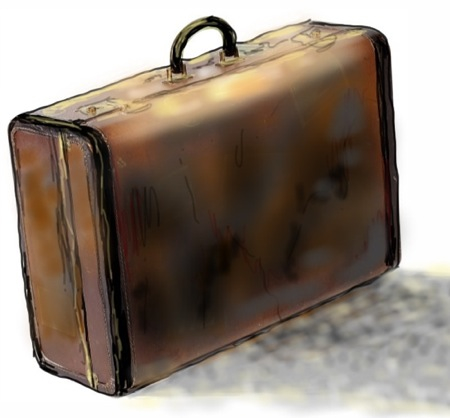 In her old age Helen at last enjoyed some freedom.
Her final two companions, Winnie and Evelyn,were said to "lack taste and education", but they shared her sense of fun.
Winnie called Helen 'a rogue,' and said, "We had oodles of fun.
We would go to a hot-dog stand.
Polly would turn over in her grave.
She would never allow hot dogs in the house.
But Miss Helen loved them.
'Don't forget the mustard,' she would say."

In the short time left to her, Helen could wear mink coats and red high heels, leave off her itchy, uncomfortable wig & drink Martinis.
All her life she had been presented as a saint, but she was a beautiful, strong-willed and emotional woman with an independent mind.
She performed for others, brilliantly, all her life.
I feel very glad she was able to have mustard, hot dogs, and red high heels! 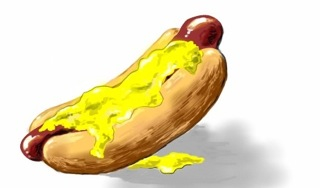 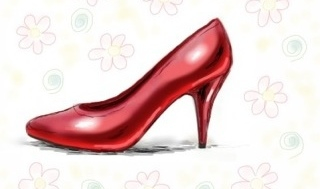 Helen Keller died in 1968 after a series of strokes.
When she was an old lady, someone asked Helen if she believed in life after death.
"Most certainly," she replied, "it is no more than passing from one room to another."
There was a short pause before she spelled the rest of her answer.

"But there will be a difference for me.
Because in that other room I shall be able to SEE."
< PrevNext >