A Collection of Unusual Words

From time to time one meets with a word which is a complete surprise, a word which was until that moment hidden in a dictionary, unheard and unappreciated.
That is the time to bring it out into the open, to use it in conversation, to introduce it to the world.
Here are a few for you to liberate.
Try one or two and impress your neighbours! 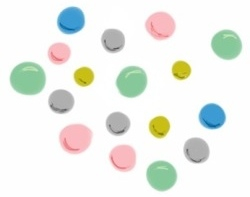 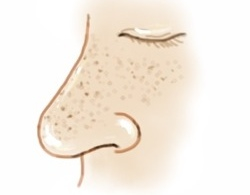 Formication              The feeling that insects are crawling over you 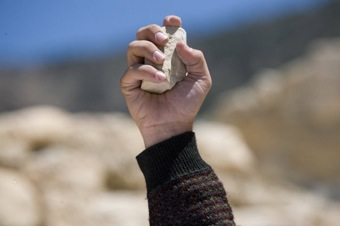 Meteorism                A tendency to uncontrollable passing of intestinal gas 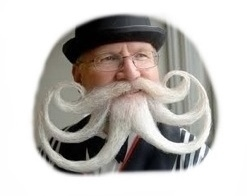 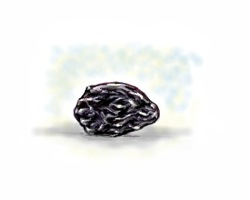 Sockdologer          A decisive blow or answer that settles a dispute

Trilemma               A situation in which one has difficulty in choosing between three alternatives
(cf. dilemma).

Zoosemiotics       The study of communication between animals
< PrevNext >