I have a "Guide to edible Plants and Animals," and thought I would offer you a few interesting alternatives to the traditional 'meat and two veg.'
There are some recipes, if you would like to try them!

I have added some QI facts, here and there...

In Central America the Indians trap ants when they emerge from the nest to swarm.
They are happy to eat them without cooking, but often toast them, when they have a crispy bacon flavour.

QI The practice of using ants with large biting jaws to close deep human wounds has been traced in Hindu writings as far back as 1000 BC.
The ants were first placed in position to bite the skin.
After the bite, when the jaws apparently locked shut, the ant's head was pinched off, leaving the jaws in place.
The process was repeated until the whole wound was closed. 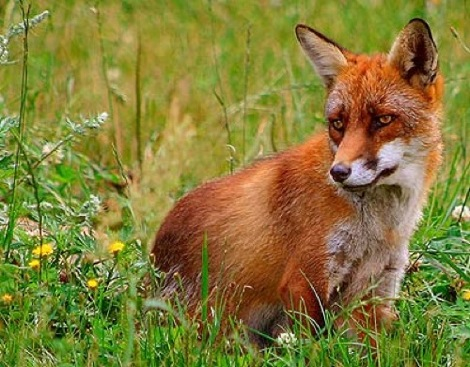 All 21 species of fox are edible.

QI An account by Marco Polo from the Chinese kingdom of Fu-chau:
'Fox-like animals roam the whole area.
They creep up on sleeping travellers and steal whatever they can find.
The merchants have devised a method of trapping them.
In the tops of large gourds they make an opening just large enough for the animal's head.
To strengthen the opening they pierce holes around it and thread the holes with a piece of cord.
They then put some fat inside the gourds and place them around the camp.
The foxes smell the fat and greedily thrust their heads into the gourds, but are then unable to withdraw them.
As the gourds are very light they can lift them and walk off with them on their heads.
But they are unable to see where they are going, so the merchants can catch them easily.
Their flesh is delicious and their skins fetch a good price.'

The Ancient Chinese are known to have eaten wolves and foxes, as well as domestic dogs. 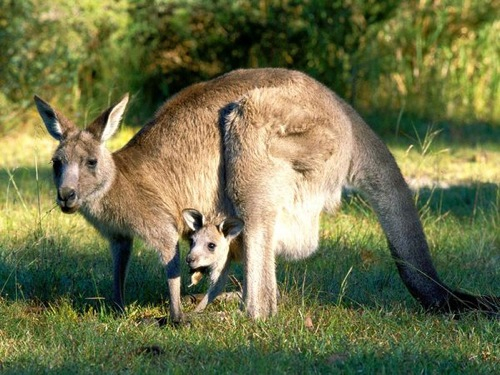 Early settlers made good use of kangaroos for meat and hide.
Captain James Cook found the animal "very good eating."

QI In Queensland the aborigines cooked kangaroo by filling the body cavity with hot stones, wrapping the body in bark, burying it in a hole over hot ashes, covering it with sand, and building a fire over it.
They also used the hide: in fact, some of the woman used the skins to make dresses -- and carried their babies in the pouch!

KANGAROO TAIL SOUP
Skin the Kangaroo tail and cut it into joints.
Heat a little oil in a Dutch oven.
Chop 2 or 3 large onions and brown them slightly in the hot oil.
Add 5 pints of beef stock and 4 tablespoons of barley.
Dice 4 carrots, 2 turnips and 4 stalks of celery.
Put the vegetables into the pot.
Add 3 bay leaves and a little chopped parsley.
Bring to the boil, reduce the heat, cover and cook for at least an hour, or until the mest is tender.
Stir in a quarter of a bottle of good red wine and remove from the heat.
Let it sit for a little while before serving. 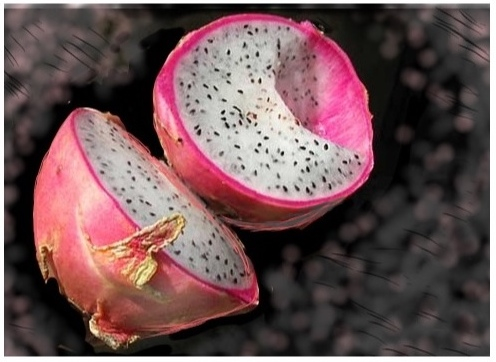 QI The Indians of Lower California[Baja], long extinct, lived in a barren environment where food was scarce but prickly shrubs grew in some areas.
Among them is the sweet pitahaya cactus.
It bears a fruit that is round, the size of a hen's egg, and covered with a green, prickly shell.
The pulp is white and red, juicy and sweet.
Inside the pulp small black seeds aes scattered.
The fruit ripens in June and can be eaten for about eight weeks.
During the 18th century the Indians used to come to clumps of the pitahaya, where fruit could be picked in hundreds.
They would camp there and feast on the fruit and grow fat.
Then they would carefully pick the seeds out of their own accumulated excrement, roast them, grind them and eat them.

The Jesuit Priest Father Jacob Baegert, who wrote of this practice, called it a Second Harvest.... 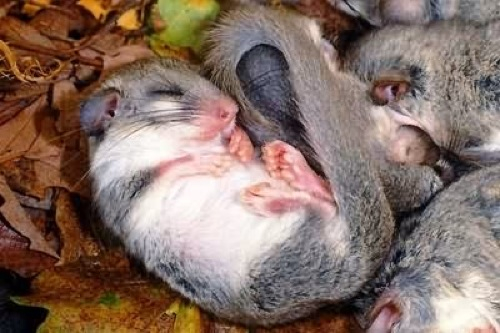 There are several species of dormice, from the tiny mouse-sized to the edible and delicious 10-inch European Glirinae glic; they can be found across the world, from Europe to Asia and Japan.

QI At one time, the dormouse was highly regarded as food in Europe.
The meat was at its best just before hibernation, when the animal had fattened itself up for the long winter.
The Romans kept dormice in special small cages, and fattened them up before cooking them with honey and poppy-seeds, and serving them as appetizers prior to a feast. 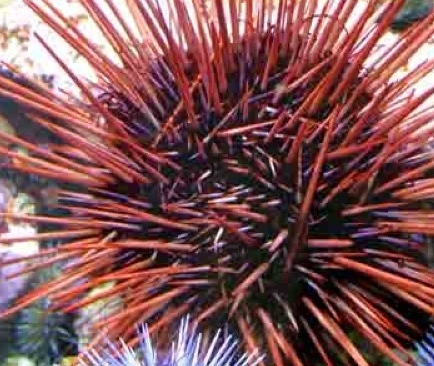 Several species of these odd creatures are eaten around the world.
They are a real delicacy in Chile, where they are known as erizos; they grow large in the coastal waters, and are eaten raw, with chopped onion, lime juice, salt and pepper.
They are also cooked in omelets.
In France they are cooked in many ways, including lightly boiling them in seawater.
In the West Indies they are called sea eggs.
They must be handled carefully, because they have sharp spines. 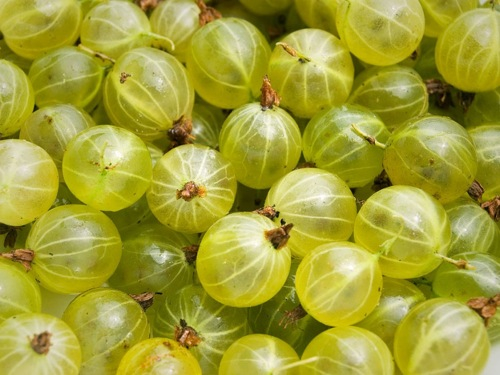 How about something really delicious to end with?.
This is a recipe for home-made gooseberry fool.
It is essential to use real cream.
1 pound (454 grams) gooseberries
1.5 ounces(43 grams) butter
4 tablespoons(57 grams) sugar
Cream