I have always been fascinated by the biblical connection with champagne.
Where does it come from?
I could easily find the names for the sizes of champagne bottles, and who the people were, but nowhere yet have I found a reason for the choice. 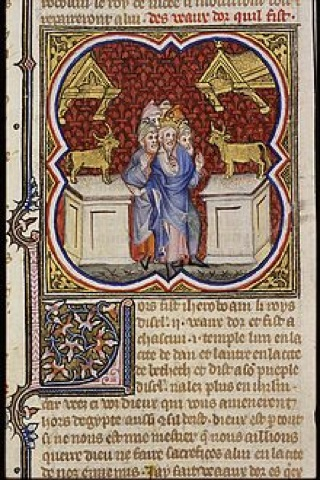 Jeroboam was not one of the kindly-remembered kings of Israel.
He made Shechem his capital, set up Golden Calves for worship, and tried to lead the Israelites away from the worship of God in the Temple at Jerusalem.
He was known as the King who 'caused Israel to sin.'

Son of Solomon King of Judah 933 BC 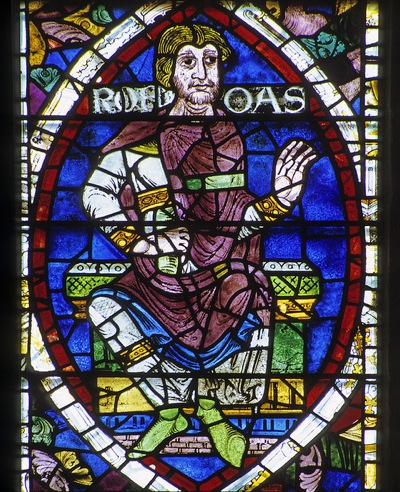 Rehoboam taxed the people heavily.
In the 5th year of his reign Israel was invaded by Shishaq, King of Egypt, and Rehoboam gave him all the treasures of the Temple.
During his reign he had 18 wives and 60 concubines, who gave him 28 sons and 60 daughters.

Antediluvian patriarch,said to have lived 969 years. 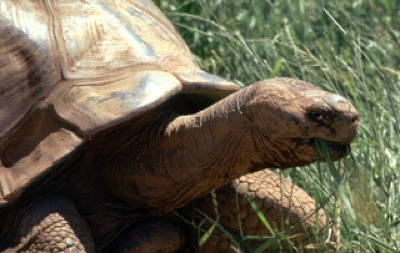 This giant tortoise, born in1881 in the Galapagos Islands, named after the long-lived biblical character, died in 2011 at the ripe old age of 130.
A large statue of him is planned in Rapid City, South Dakota, where he was a popular sight at the Reptile Centre. 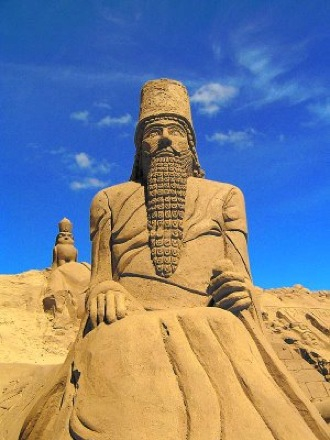 Traditionally, one of the three Wise Men
This is an ancient mosaic of the Magi. 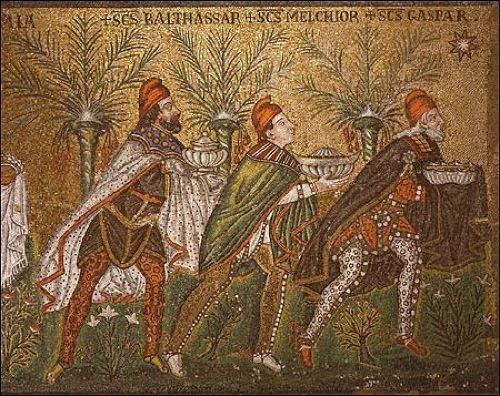 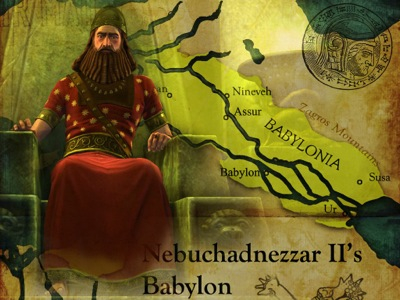 Best known for the Hanging Gardens.
Conquered Judah and Jerusalem, destroying the Temple and deporting large numbers of citizens.

Yet another wicked king after whom a large champagne bottle is named!

#1 Mary Macdonald 2012-08-10 21:49
Very interesting! I love the diversity and eclectic nature of your articles! Learning more QI (or is it VI...) facts every day... Excellent stuff.
Refresh comments list