As a child I loved my visits to my Grandan's farm in Cambridgeshire, and had every intention of eventually marrying a farmer and keeping pigs; this was in fact not at all likely, as my Father had fallen out with Grandan and left to become a policeman in Brighton, but at the time I was not aware of grownup disagreements.
While on holiday I visited all my Fuller relations, and realised that the family was greatly respected in that part of the world.
In Wicken Church the front pew had been enlarged many years before, to make room for one of my weighty ancestors; in the churchyard I could see a large number of Fuller tombstones. 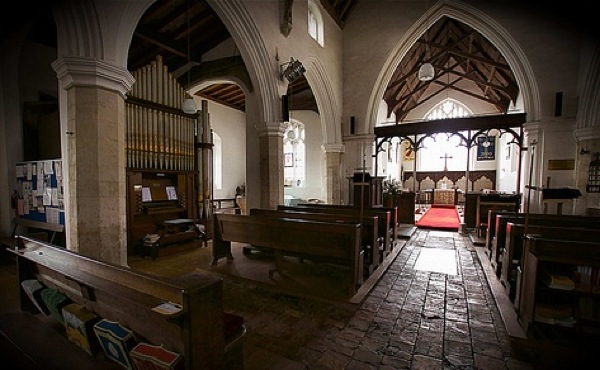 My great-uncle, Robert Llewellyn Fuller,lived in Spinney Abbey, a great house built from stone from the ruins of the Abbey which originally stood there. 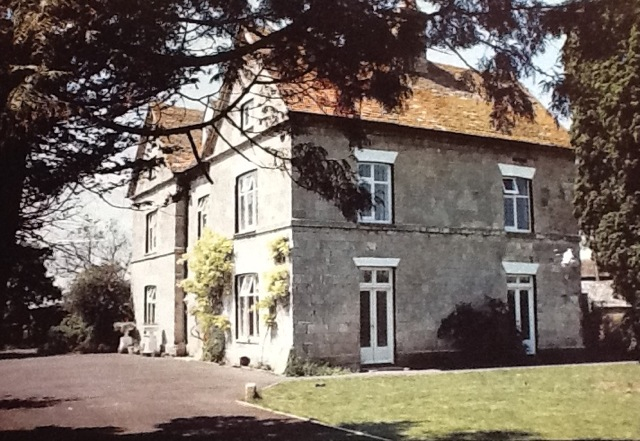 Today my second cousin, Robert, lives there and until a few years ago managed an arable farm and a herd of beautiful cows.
Wicken fen, much of which is now a Nature Reserve, adjoins his land, and some of the Fuller acres were sold to add to the conservation area. 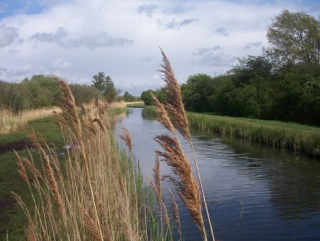 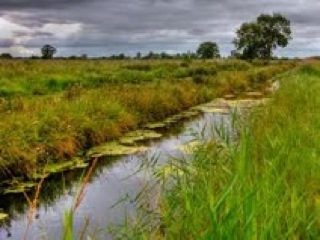 Strangely, I was in my twenties before I learnt that I was a descendant of Andrew Fuller, the great baptist preacher and writer who was born at Wicken and worked with William Carey to found the Baptist Missionary Society.
Even then, I had no idea how great a theologian, writer and preacher he was.

While I was in Israel I spent a day at Galilee.
We went on the lake with other travellers, among them a group of American Baptists, and I was really surprised at the reception their padtor gave me when I mentioned my connection with Andrew Fuller. 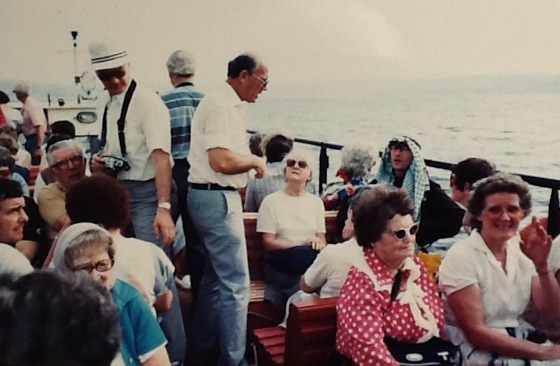 He took me to meet and greet every one of the group, and they treated me with a respect I certainly had not earned.
I made up my mind to learn more about my Great-great-great.....uncle.

I met him in books: In 'Rab and his Friends,' J. Brown, describing an old, scarred, thickset dog, writes: 'I wish you could have seen him.
There are no such dogs now.
He belonged to a lost tribe.
His head was scarred with the records of old wounds, a sort of series of fields of battle all over it; one eye out, one ear cropped close; the other eye had rhe power of two; and above it, and in constant communication with it, was a tattered rag of an ear, which was for ever unfurling itself, like an old flag; and then that bud of a tail, about one inch long, if it could in any sense be called long, being as broad as long --the mobility, the instantaneousness of that bud were very funny and surprising, and its expressive twinklings and winkings, the intercommunications between the eye, the ear and it, were of the oddest and swiftest.

Rab had the dignity and simplicity of great size; and having fought his way all along the road to absolute supremacy, he was as mighty in his own line as Julius Caesar or the Duke of Wellington, and had the gravity of all great fighters.

You must have often observed the likeness of certain men to certain animals, and of certain dogs to men.
Now, I never look at Rab without thinking of the great Baptist preacher, Andrew Fuller.
The same large, heavy, menacing, combative, sombre, honest countenance, the same deep inevitable eye, the same look, as of thunder asleep.

But ready, - neither a dog nor a man to be trifled with.' 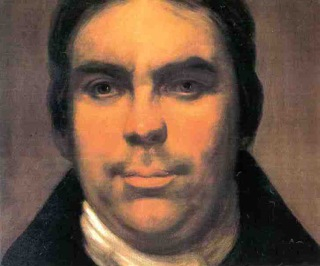 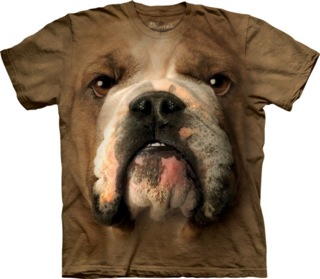 My Aunt Maggie gave me a book about Andrew's life, written by Gilbert Laws, DD, and I learnt that he was in many ways a typical fenman.
Life in the fens was not easy: the black peaty soil had to be won, watched and bravely defended against the constant threat of surging floods.
Thousands of cattle,and hundreds of families, were kept safe by the network of banks and ditches which over the years turned shallow sea into rich arable land and green pasture.
Since his childhood the fens have been further drained, but the character of the fenman remains: I saw it in my father.

Gilbert writes: ' Slow of speech, deep of thought, they are serious, contemplative men, not without humour, yet far removed from levity and shallow wit.
Such are the fenmen still, and such was Fuller.'

As a young man Andrew was strong and active, and loved to wrestle.
There are many stories about his struggles with this; he felt it brought him into contact with a way of life which would prevent him from serving God, and eventually gave up his connections with the sport.
Gilbert Laws describes him: 'Fuller was a champion. Tall, broad in the shoulder, strong as a young bullock in thighs and legs, he was exactly right for wrestling and loved the sport to danger-point.
I say to danger-point because Fuller himself said that the evils associated with the sport were dangerous to character.'

A great deal of money was staked on matches, drinks flowed, and often the day ended in rowdy brawls and physical injuries.
The church expressed its disapproval and Andrew sadly agreed.
He never lost his love of wrestling, although he gave it up because of his vocation.
Andrew used to say that when he saw a burly man in any assembly he would instinctively draw himself up, measure him as an imaginary opponent, and forecast how he would deal with him.

Much later, when he was the guest of a farmer at Clipstone when a meeting of the Mission Association had been arranged, his host said, "I have wrestled in my time, and should like to have a try with you."
"With all my heart!" said Fuller.
They rose early the next morning, and met in the secluded orchard behind the farmhouse.
They were both stripped for the contest, when some people were sees walking along the footpath on their way to an early morning prayer meeting.
Andrew took up his coat.
"Brother," he said, "This will not do.
These people will think we are fighting, and we must avoid the appearance of evil."
He walked away into the house, and the farmer called after him, "You were afraid I would throw you."
Fuller's reply is not recorded!

On another occasion Andrew was waiting for a coach with his son at the crossroads.
They were both leaning on a gate, watching some mowers at work.
One of them, perhaps irritated by the unwanted attention, remarked that it was very easy for a gentleman to do the looking-on part.
He winked at his companion and asked if Fuller would like to try his hand with the scythe? 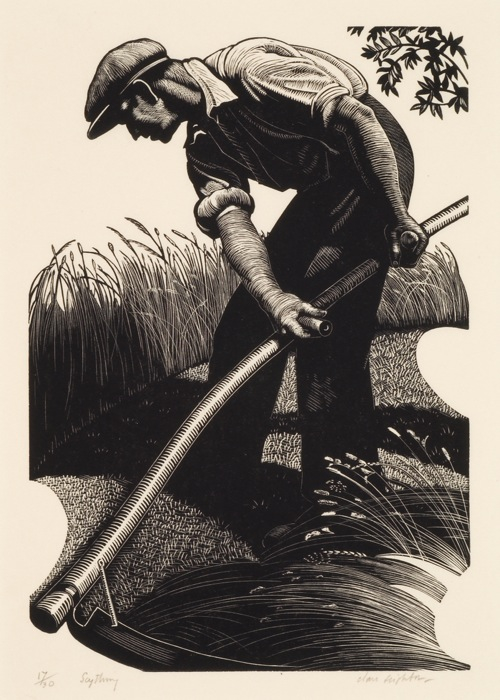 Of course Fuller had worked in the fields as a youngster.
He said,"I dont mind having a try at it."
He took off his long black coat, picked up the scythe and began, leading the row of mowers at such a speed that they were all left with their mouths open.
One of them, panting from his exertions, said," Surely you have had a scythe in your hands before today!"
"Yes, my friend," replied Andrew,"Before you were born!"

Andrew Fuller achieved a great deal in his life, although he died at the age of 61.
He met with some tribulations, which never prevented him working, travelling and writing.
He had eleven children, but the infant mortality of those times was dreadful: three died at Soham, five at Kettering.
One died at sea, and only two survived their father.
Andrew worked tirelessly, and told his second wife when she urged him to rest that his recreation was a change of work.
He was a dedicated pastor at Soham, then at Kettering,where the church was named after him; with William Carey and a group of associates the Baptist Missionary Society was formed.
He was Secretary, and supported Carey in his missionary work. 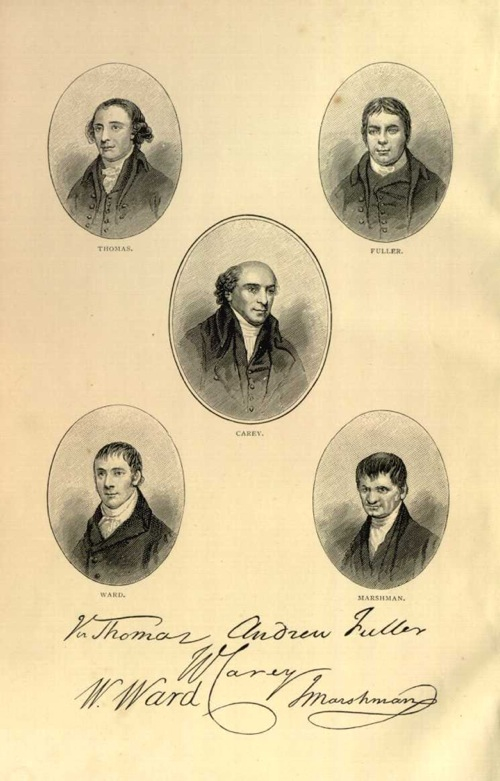 It was Carey who said,"I will go if you will hold the rope."
That is exactly what Fuller did.
He was the man who preached and wrote and raised funds and organised at home.
He wrote to all the missionaries, prayed for them and met and talked with them when they were in England.
By his preaching he raised interest in and funds for the Missionary Society.
He travelled often within the British Isles, and was renowned everywhere as a preacher,often speaking to hundreds at a time.
He was particularly well received in Scotland, and at Greenock in 1799 it is said that he had "the greatest preaching day of his whole life"; in the morning in the Tabernacle he preached to about four thousand people!
He did not use notes when preaching, but prepared for his sermons at length in shorthand. 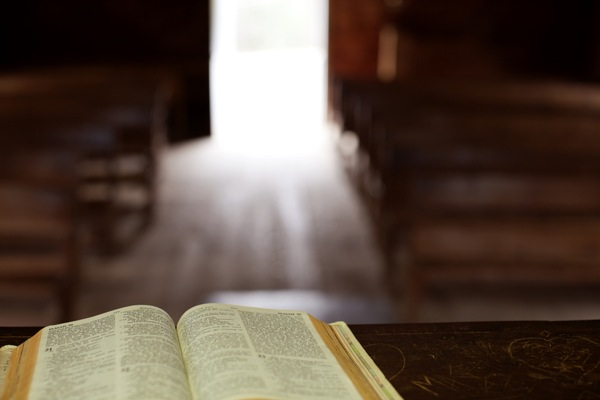 Carey and his team translated the Bible into several foreign languages, although they were by no means highly educated men (Carey, of course, was a shoemaker and mender, and Andrew left the village school early; the local saying was, "He knew more than the teachers", although he said this did him no good.)

It is interesting that my father left school at 12, and my aunt used the same explanation to me!
She said they couldn't teach him anuthing he didnt know.
Like Andrew, he was self-educated, and knew more than any man I ever knew.
During his life Andrew wrote and published several books, most of them still read and used in study today.
Perhaps the best known is "The Gospel Worthy of All Acceptation."
At theological colleges his books are part of coursework today. 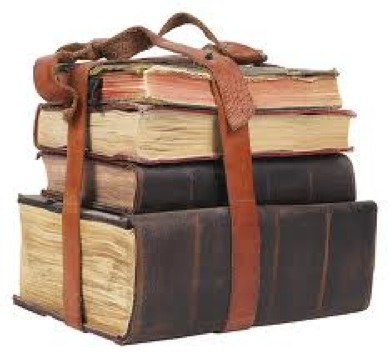 All his life Andrew Fuller worked tirelessly to 'hold the rope' for Carey and his missionary team, but he never forgot his duties as a pastor.
His son says," He was a constant visitor, especially at the houses of the poorer members of his church.
The griefs and sorrows of his people became his own, and he entered into their joys with all his heart." 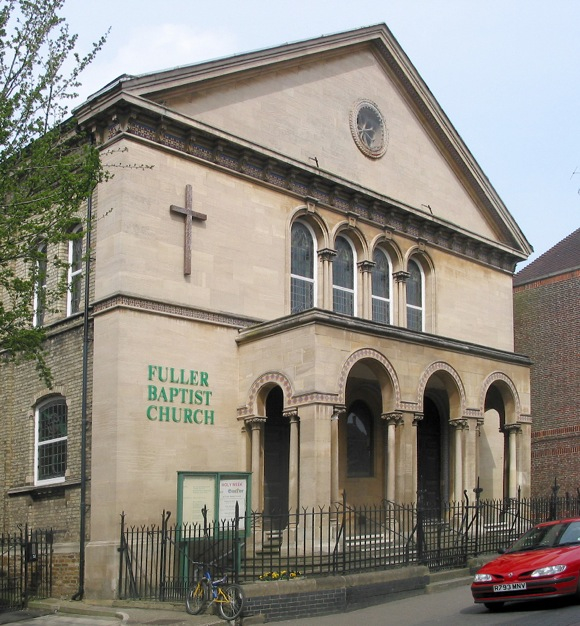 In the last years of his life he was a very sick man, struggling to keep up with pastoral and missionary affairs.
He had "an organic disease which fastened on the liver," and was aware that he was dying.
He still spent twelve hours a day at his desk, and prepared three more publications, among them a Volume of Sermons. 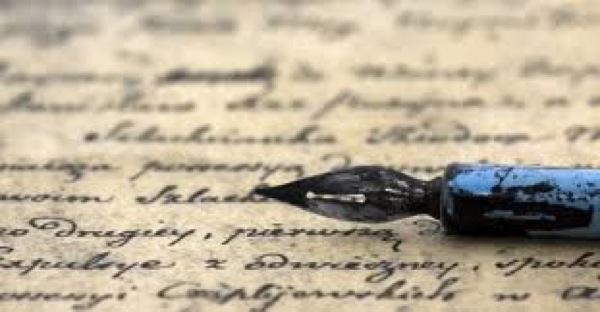 For his funeral the meeting-house galleries were propped in many places, lest the crowds should prove too much for the building.
It was estimated that two thousand people squeezed in, occupying every inch of space, standing in the aisles and lobbies, straining to hear.
Robert Hall, who gave the funeral oration, said of his friend; "He had nothing feeble or indecisive in his character; to every undertaking he brought all the powers of his understanding, all the energies of his heart."

Andrew's mother outlived him by one year, and was over ninety when she died.
After the funeral she was overheard talking to his two brothers about their loss.
"Well mother," said Robert,"we have had a great loss."
"Ah my dear, I feel it very much indeed."
"He was a very great man, mother."
"I dont know what you mean."
"Why mother, he wrote many books which are well thought of."
"Well, well, I dont know much about that, he never said anything to me about what people thought of them.
I know that he was a good man, and a good son to me."
Gilbert Laws writes, "Perhaps among all the tributes this is the best." 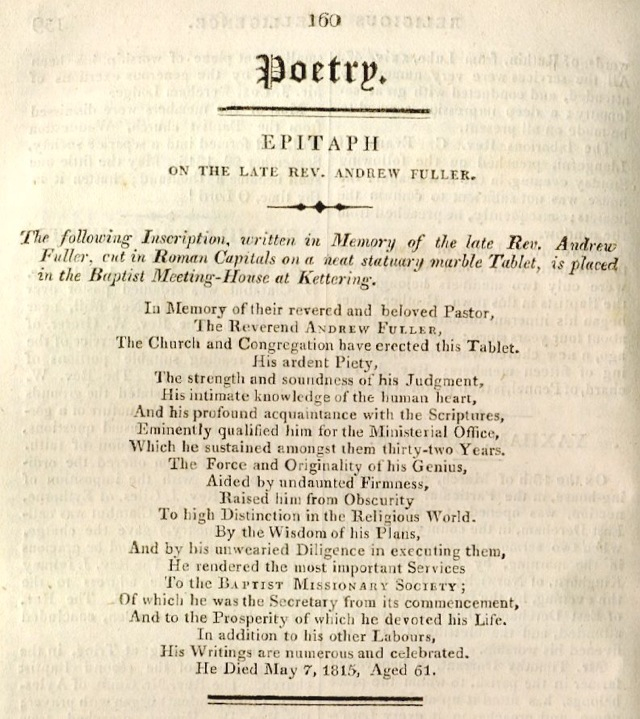