Diaries take us back in Time

One of the saddest things about the shift from real reading and writing to the use of electronic aids to communication is that soon letters and diaries will not be written.

Already emails, so easily deleted and lost, have superseded letters.
I have books of letters by folk long dead-- Mozart, Queen Victoria, Dorothy Wordsworth, Leonardo da Vinci -- which tell me more about the past than any history book.
Similarly, I can read the diaries of people from all ages and social classes which, often unwittingly, help me to understand their natures, and the circumstances of their lives.
Possibly the day will come when books will no longer be appreciated, except by a generation(soon to be no more) of my peers, who love to hold, and smell, and read paper pages, and who enjoy the texture and design of bindings. 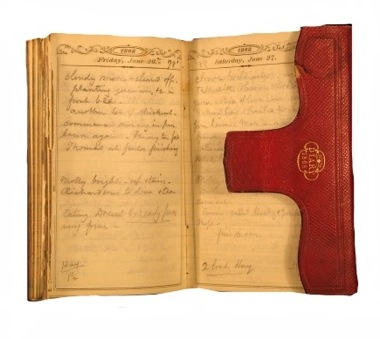 For this reason, I intend to share on my website some (hopefully) interesting excerpts from the diaries and letters left behind by both famous and unknown or unrecognised members of the human race.
I began with a letter from an Indian Chief of to the President of America, and from now on shall, when time and space permit, include other selections.
Some will be light, some very serious; all, I hope, will be interesting...

Here are some short extracts from diaries which have interested or amused me.
I have selected the month of July, from three different centuries. 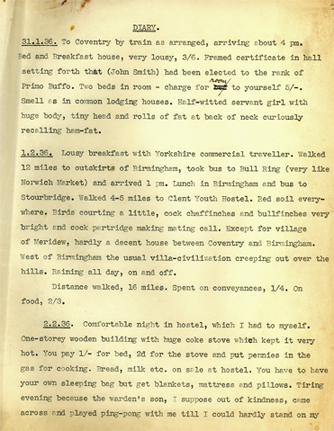 Exhausted socially and mentally, I slept for two hours this afternoon in the Library of the House of Commons.
A deep House of Commons sleep.
There is no sleep to compare with it -- rich, deep and guilty. 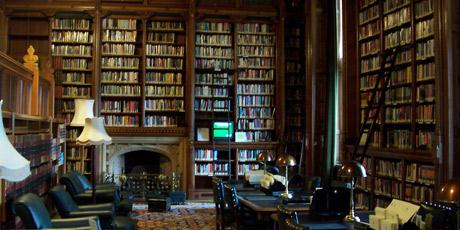 16th July, 1818
The Rev. Benjamin Newton, chaplain to the Duke of Portland and magistrate for the North Riding of Yorkshire.

Ripon Market, the thermometer 118 in the sun at 9 am.
Heard that the heat this day at Ripon Market was so great that three butchers broiled their steaks for dinner on their cleavers in the sun without fire. 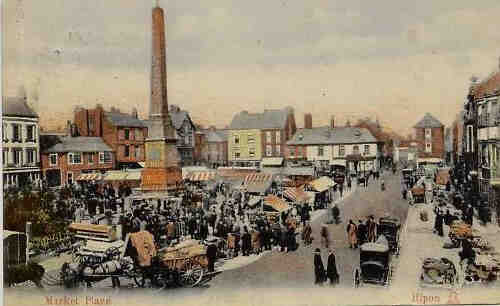 I was riding over Hounslow Heath with my wife behind me, when an highwayman crossed the road, passed us, and robbed all the coaches and passengers behind us. 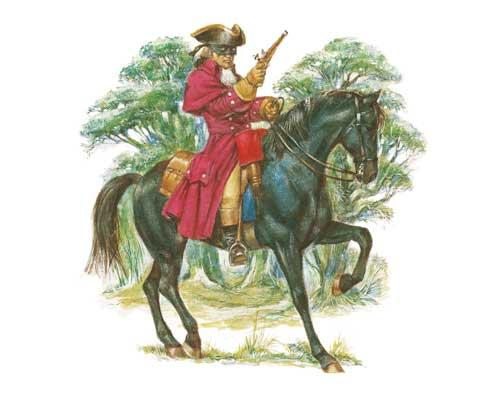 25th July, 1954
Frances Partridge (Worked in the London bookshop which was a centre for the Bloomsbury Group.)

Incessant drenching rain, beating and soaking.
The madonna lilies lie prostrate; it is disgustingly cold.
Lord, what a summer! 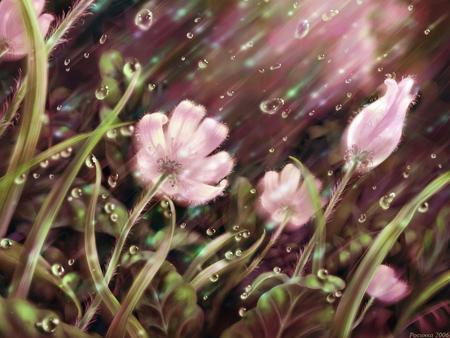 An idyllic party in which I was actually able to join because I wasn't in the kitchen rustling up food.
At 6p.m., as the last guests were saying they ought to go, the first raindrops fell.
God's watch must have been slow! 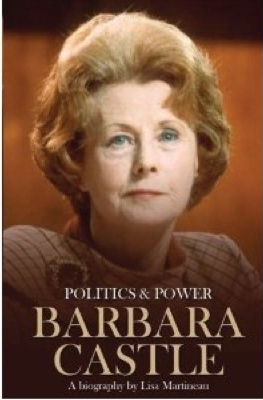 I have just been walking along the towpath,wearing nothing but sandals and raw silk socks and khaki shorts I had eleven years ago, when I was seventeen.
I walked along with the hot sun burning my back, eating plums, cutting the bruised parts off with my green-handled knife.
It seemed so sad to be wearing the same shorts and silk socks I had when I was seventeen.
I felt that I had changed much more than they had. 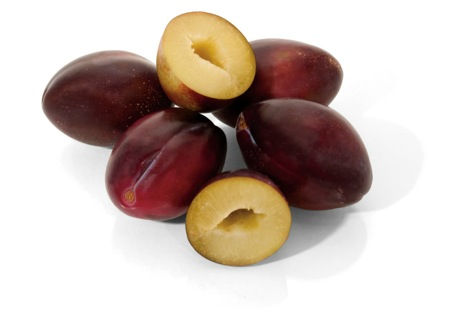 Walked to Oxford Street, took cab home.
The cabman insisted on two shillings, which I resisted; and on his persisting, I made him drive me to the Police Office, where a deposit was made for the measurement of the ground.
I walked home.
(I'm afraid I don't know who won!) 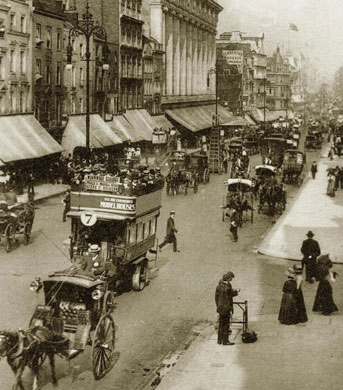 29th July, 1841
Barclay Fox Son of a wealthy Quaker scientist.
Started his journal in 1832, when he was fourteen, but stopped when he was married.
Journal first published in 1979.

Buckland learnedly suggested something about snails which he discovered at some extensive limestone borings near Boulogne.
This led to a learned disquisition on snails, as to how they bored & where they bored, & why they bored & whether they really bored, or no.
Thought I, if they don't, I know who does. 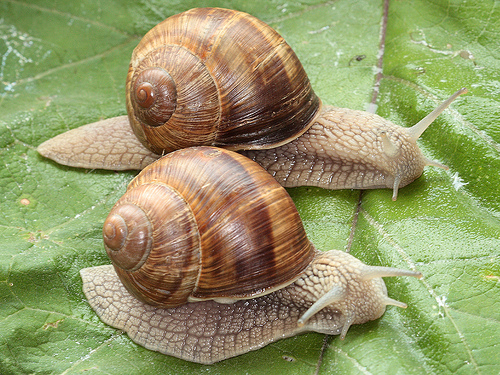 Bus to Hyde Park.
Heard band.
In jolly fine luck today. Indeed I am!
Find after paying debts I have only a few coppers left, and then my fare to Hyde Park is beyond my estimate--I had mistaken the longer route.
Then, whilst sitting under a tree, a beautiful girl watching me from behind, some mischievous birds on top messed.
Down it came on my suit.
I got up sharply.
I have never looked a greater fool!
Ah! Cruel Fate! No money left. 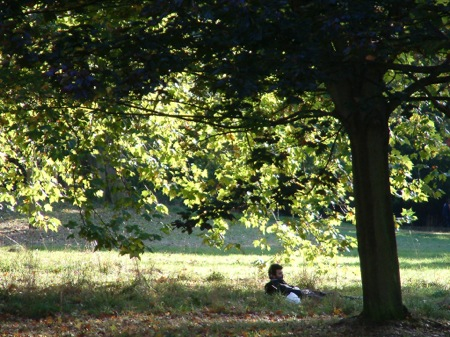 Diaries give little, bright glimpses into the minds of their writers.
They give the reader a chance to experience snippets of other lives.
I find them fascinating; hopefully you do, too! 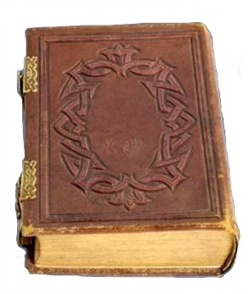 Yes,of course. The best, most honest and both sad and funny in turns. An unknown masterpiece.
I suppose for me the best of diaries are links with other people's hidden lives.
#3 kate 2012-09-25 10:22
and the best diary was, of course, your dad

Is there n room in your heart for the 'blog' then? Admitedly often less pretty, but you are doing good job here....