Do you remember the pleasure, as a child, of opening a new jar of jam?
The fruit sat at the top, just under the lid.
Strawberries or blackcurrants, fat and glistening, ready to be hooked out and laid on buttered bread. 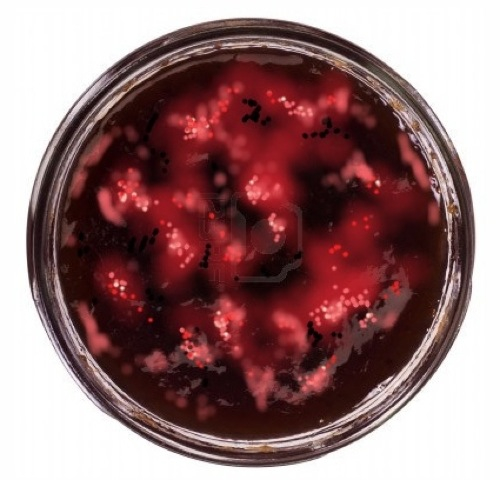 How lucky to be the first to sample a jar of jam!

When I was small I was taught that everything should be used; nothing should be wasted.
So I also remember the watery, fruitless, thin layer which was left at the bottom of the jar after a few weeks.
We were not allowed to waste it.
Even though it smelt stale, and was nothing like the picture on the label, it was still jam.
I can remember scraping the jar, and the squeaky protests of my knife on the glass, and looking at my bread and butter with its thin pinkish liquid topping, and thinking how ugly it was. 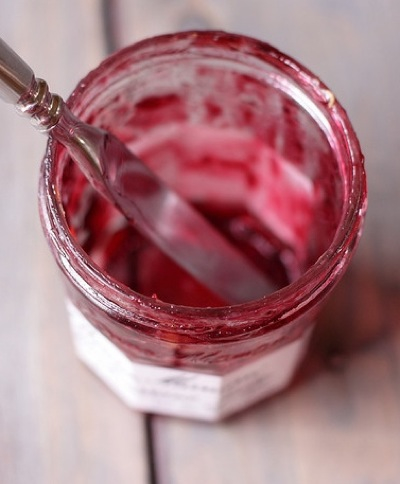 It has taken me many, many years to summon up the courage to run the hot water into such a jar, and pour the dregs down the drain.
In fact, I was in my late seventies when I decided to break the rules!

My father was careful not to waste anything.
He even put the date of purchase on things, for example on the lids of marmite and coffee jars.
Many years ago, I visited him and asked for coffee rather than tea.
He never drank coffee, but provided for visitors.
He brought out a large instant coffee jar.
It was almost empty: only half an inch or so of coffee powder remained.
It had been in the cupboard so long that the residue was a thin,solid layer of dark brown, unusable, slightly sticky material. 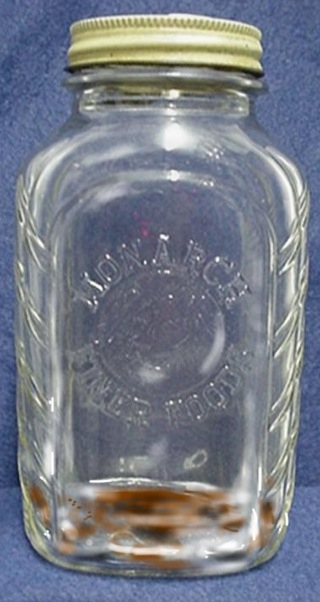 I looked at the date on the lid.
The jar was over two years old!
My father said,"I'm not buying coffee any more, it doesn't keep."
I suggested that next time he should buy a smaller jar....

Do you remember the first day at a new school, and the weight and size of your new uniform?
We were assured that we would "grow into it."
The blazer sleeves hung over our hands, the Gymslip was calf-length, the panama hat fell over our eyes. 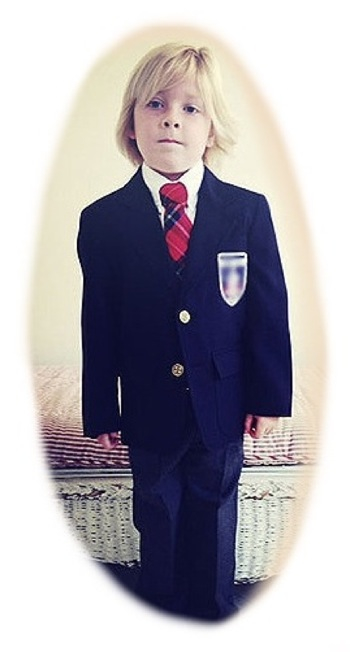 By the time we fitted our clothes, they were shabby, inky and worn at the edges.
We trundled about like zombies, proud but rather weighed down.
For most of our schooldays, we wore ill-fitting, uncomfortable clothes.

Never, at any time, did we wear new clothes that fitted.
For some of the time, when they fitted, they were shabby.

Have you ever wondered what we gained by such 'saving,' or thought about what we actually LOST?

As a child, were you made to eat food you didnt like or want because 'children in Africa would love to be given it.'?
As a young mother, did you "eat things up" so as not to waste them?
How many starving African children have been fed by your frugality?

Have you eaten stale bread when there is a fresh crusty loaf in the breadbin, or "finished up" the remains of yesterday's pudding rather than make a new one?

Are you a waste bin?

How many homeless people have you fed by that?
How often do you "make do" rather than courageously start anew?

I once read a story about a man, William, who owned a small orchard.
Every year the trees bore apples, hundreds of apples.
As the summer days lengthened, the maggoty apples dropped and lay in the grass. 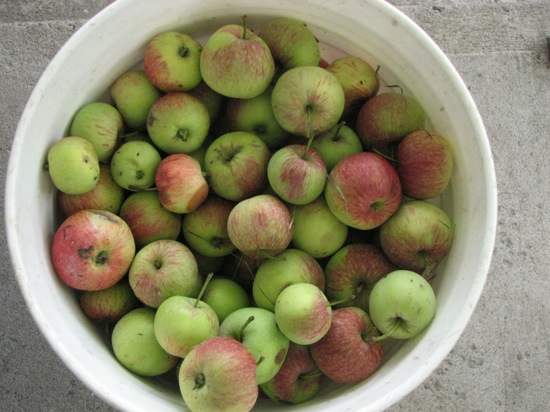 William would go into the orchard and pick up the fallen apples.
He would cut out the bad pieces, and eat the good parts.
He would make apple pies, and apple sauce.
He did not eat whole apples, only the best bits of maggoty ones. 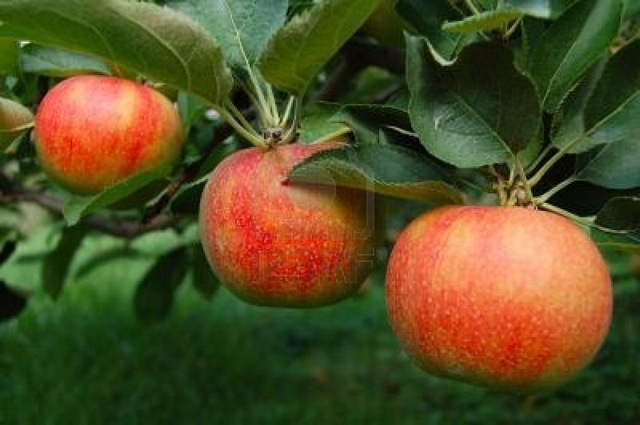 Meanwhile, the apples on the trees grew large and red.
They were perfect, sweet and FREE.
For most of the summer William ate the damaged apples.
He could have fed the pigs, the wasps, the birds, and nourished the earth, and eaten every day like a king from his own trees...

It is good to live simply, to make use of what we have; it is good to recycle, to compost, to share with neighbours; but it is ABSOLUTELY UNNECESSARY to eat the scrapings of our jamjars.

Nowadays I often wear old clothes.
But I CHOOSE to do so.
I stopped growing(except perhaps sideways) long ago, and I am comfortable, even happier, in certain clothes.
But every time I see a child in new, baggy uniform, I feel sympathy.
And I no longer scrape the bottom of my jamjars!
Or eat stale bread....

I dont have an orchard, but I hope, if I did, I would eat and enjoy the perfect apples waiting for me on the trees.
Once, a long time ago, I reached up and picked a large apple from a tree and ate it, there and then.
It was the best apple I ever ate, quite different from the ones that came from the greengrocer and had been weeks on the shelf.

If you have been offered fresh, why eat stale?

What a nice point to make, and of course completely right!