In 1938, Time Magazine chose Adolf Hitler for man of the year. 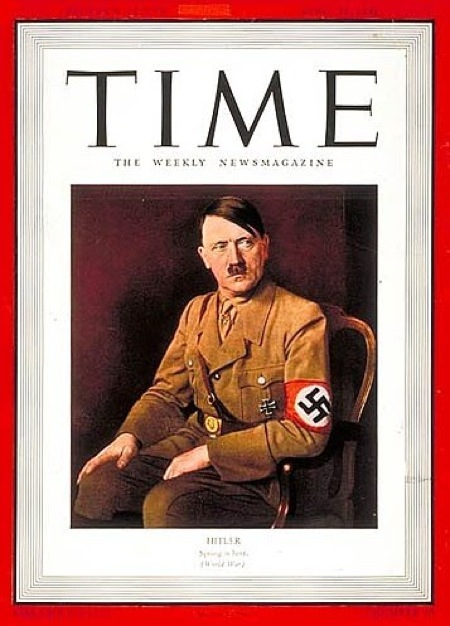 Twelve people have walked on the moon.
Other than the Earth, the moon is the only other known natural astrological object ever walked on. 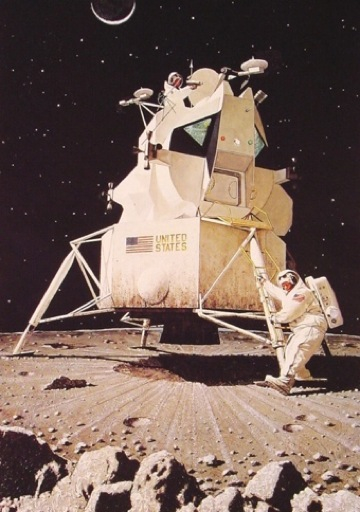 Scientists are worried how radiation may be affecting humans after a recent finding of mutant butterflies in Japan with abnormal legs, eyes and wings among other things caused by radiation from the Fukushima nuclear accident which was triggered by a major tsunami in March 2011.

There are no land snakes in New Zealand.
It’s part of New Zealand’s bio security to keep all snakes out and if a person is aware of a snake, by law it must be reported.
New Zealand is free of heartworm disease and rabies.

Buttermilk does not contain any butter.

Did you know Disneyland does not sell chewing gum?
Walt Disney did not want guests inconvenienced by stepping on gum purchased in the park. 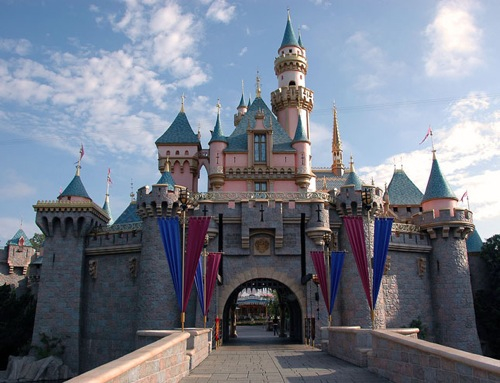 Each year Disneyland uses over 5,000 gallons of paint to maintain the clean appearance of the park.

Giraffes can go without water longer than a camel.

Many people who read the word yawn or yawning begin to feel the urge to yawn. 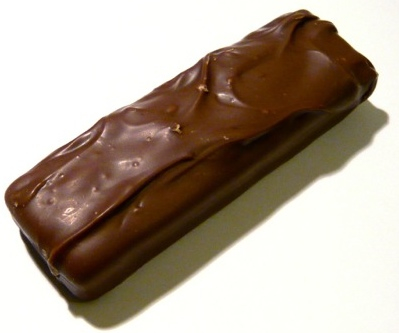 Dogs can have a fatal reaction to eating chocolate. Chocolate contains a bitter alkaloid called Theobromine also known as Xantheose and that’s the active ingredient that’s bad for the dog.

For a butterfly to fly it must have a body temperature of no less than 86 degrees fahrenheit or 30 degrees celsius.

The largest milk producing country by volume in the whole world is India.

The first game of chess originated in northern India. Like other 1,000+ year old games, it would have been played slightly differently then. It is believed that today's rules have been around since around 1400 A.D. 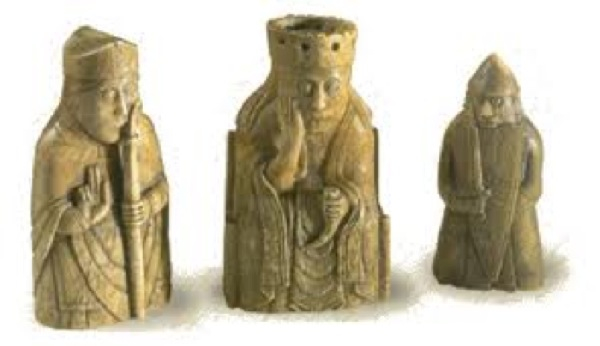 In the United States, the Internal Revenue Service has an employees handbook for the collections division unit.In it are instructions which guide employees on how to collect taxes after a nuclear war.

Almonds are members of the rose flower family or rosaceae family. The peach is also a member of the rose family. 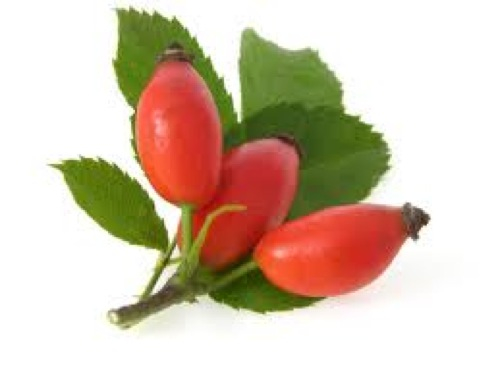 The tallest girl in the world ever recorded was 8 feet 2 inches tall and died at the young age of 17.

Jupiter is the largest planet in the solar system.

Squirrels forget the whereabouts of about 50% of the nuts they’ve hidden. They are responsible for the growth of many new trees.

The first bullet proof vest and windshield wiper blades were both invented by women.

Only humans cry because of feelings.

Mohammed is the most common birth name in the world.

It takes about 7 minutes for the average person to fall asleep. 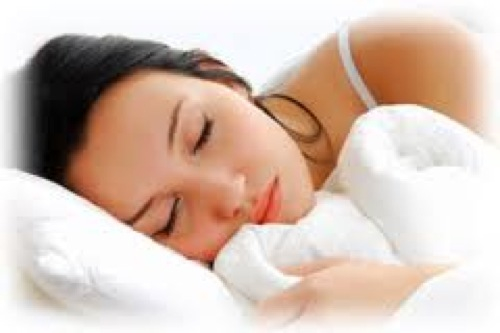 You can give change for a dollar in 293 different coin variations.

About 1 out of every 2 million people will die by falling out of bed. Most who die this way are either very young children or elderly people.

The construction on the Parisian Notre Dame Cathedral began in 1015 A.D and it took over 400 years to complete, It was completed in 1439 A.D. 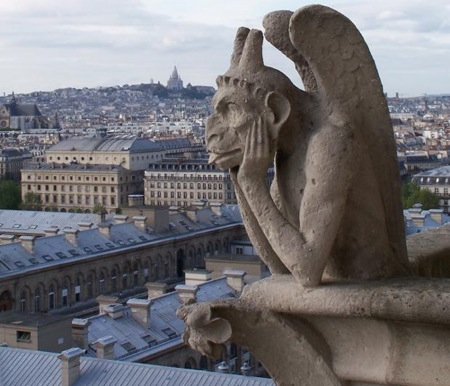 If the human stomach doesn’t produce a new layer of mucus every two weeks it will totally digest itself.

75% of the world’s population wash themselves in the shower from the top to the bottom. Head first, feet last.

Approximately one fifth of all the publications from Japan are comic books. 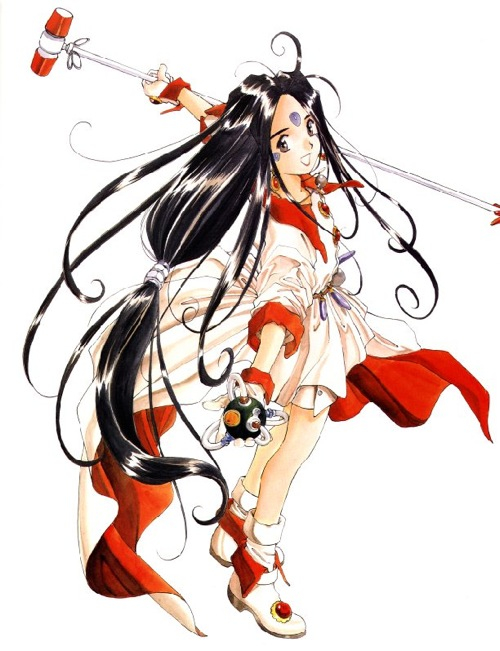 Did you know a slug has not only one nose but four? What a lot of people call a nose on a slug is actually a breathing pore called a pneumostome.

Four out of five people over 100 years old are women. 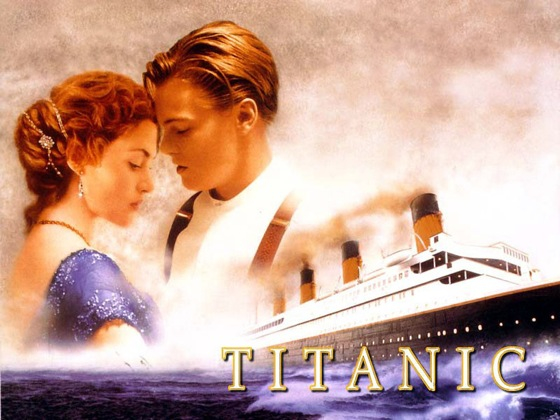 There is only one metal that’s in liquid form at room temperature and that’s Mercury.

When water freezes it expands by 10%.

The only animal with four knees is the elephant.

Birth control pills designed for humans will also work for a gorilla.

If you have a deep genuine fear of the number 13, you may have Paraskevidekatriaphobia, also called Triskaidekaphobia. 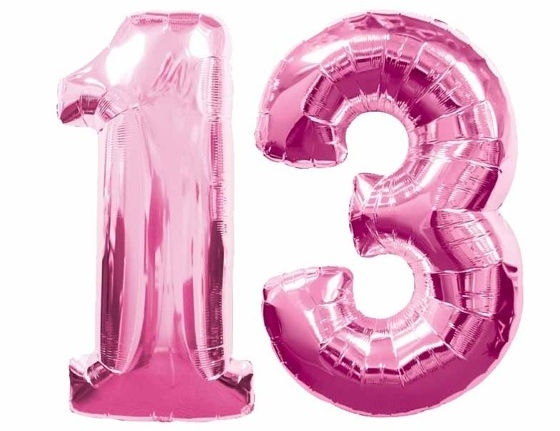 A mid-sized car launched today generates only an estimated 5% of the pollution which was generated by a car from fifty years ago.
.
To completely stop a supertanker which is fully loaded and travels at a normal speed you will need about 20 minutes.

A cat’s ear has a total of thirty two muscles.

The eye of an ostrich is larger than its brain. 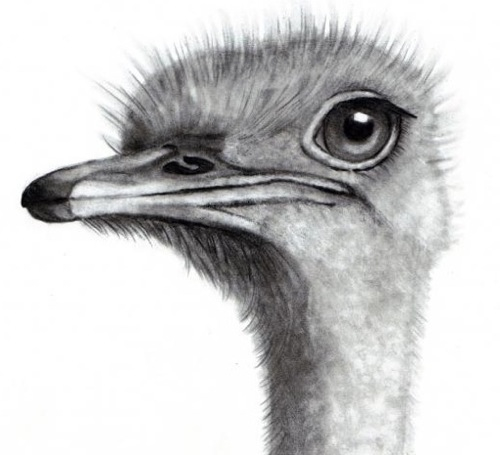 A person eats around 60,000 pounds worth of food during his life which is the equivalent of six elephants.

A lion can mate more than 50 times in one day.

More people are killed from donkeys in a year than planes.

Most of the dust in your house is dead skin.

Snails can sleep for up to 3 years. 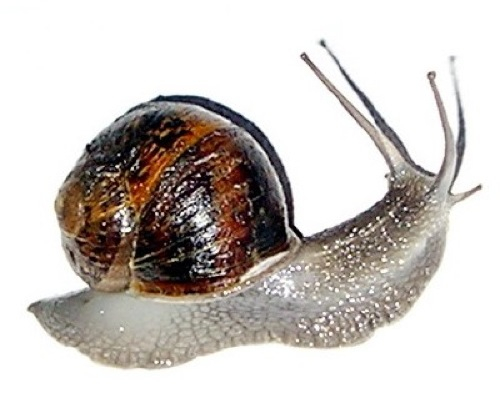 You cannot think of an English word to rhyme with the word month because there isn’t one.

An infant who becomes blind soon after birth will still almost always see images in dreams, but infants born with blindness will most likely never have dreams with images.
People who were born blind do still have very emotionally intense dreams which include hearing, smells, feeling and taste.

It is against the law in the state of Kentucky to marry a man more than 3 times.

In the state of Kentucky it is against the law to carry an ice cream in your back pocket. It isn't very sensible, either! 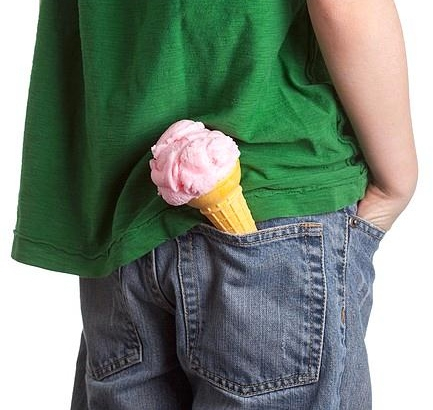 On December 16th 1811 the mighty Mississippi river began to flow backwards due to a powerful earthquake.

Fires in the forest have been documented to move much faster up hill than down hill.

No other animal has a longer pregnancy term than that of the elephant, which is documented at an average of 22 months. 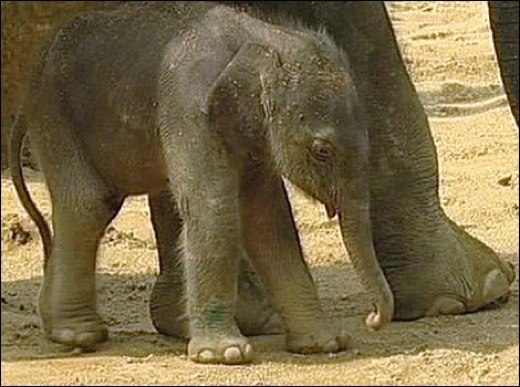 Hens with red or darker colored earlobes are most likely to lay brown eggs and hens with lighter colored or white earlobes will usually lay white eggs.

There are 722 miles of subway track in New York city. 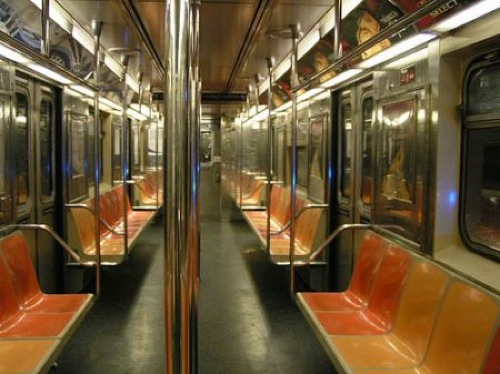 Only one state in the United States contains only one syllable, the state of Maine.

Everyone knows the dog in the movie “Wizard of Oz” as Toto; the name given to it by its master was Terry. 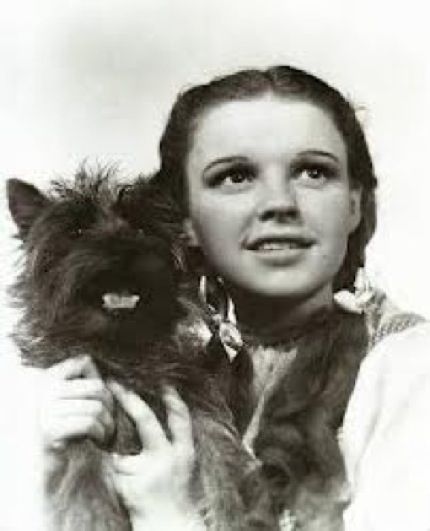