If I had been a rich and aristocratic mother, I would NEVER have sent my children to boarding school.
It would seem to me that to send young children away from home, to be at the mercy of complete strangers and older children, some of whom would be given power over them, would be cruel in the extreme, and would deprive them of their right to all the choices and bargainings of family interaction.
Large Group living does not encourage the development of the individual.
Children can be so cruel to each other, powerful grownups can enjoy and abuse their position, and little children need to be loved and safe in their own space.
And they should not be pressed too early into conforming with the institutions of the world!

I have an interesting anthology called "Schooldays,"made up of letters home, diaries and recollections written by those who spent their growing-up years in boarding schools, some of them reputedly the best in the land.
There are other school anecdotes too, from less notable institutions. 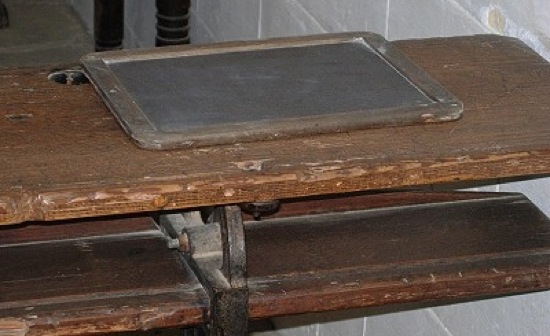 Here are a few of them.

Some of the episodes are horrifying, some sad, some show courage and resilience in the young which touches me.
Remember, children were sent away from an early age, even six or seven years.


1
My dear, dear Mother,
If you don't let me come home, I shall die--
I am all over ink, and my fine clothes have been spoilt--
I have been tost in a blanket, and seen a ghost. 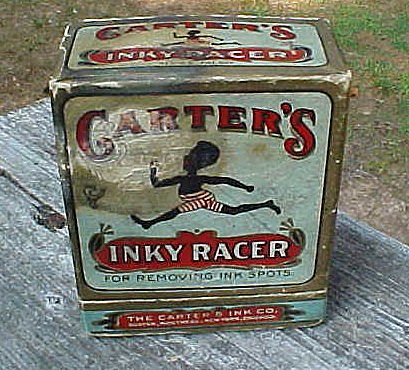 I remain, my dear, dear Mother,
Your dutiful and most unhappy son, FREDDY

P.S. remember me to my Father.

From "The Life and Times of Frederick Reynolds Written by Himself,1826," on his second day at Westminster School.

2
The big dormitory was the grimmest part of the House.
It was so lofty and cold that it seemed to make people heartless.
Two lips had been painted on one of the beams and all new boys had to pull themselves up by their arms, to kiss them.
I remember straining up, and at last reaching the yellow pitch pine and the two crimson lips.
They looked indecent, for some reason; as if they were the drawing of some other part of the body. 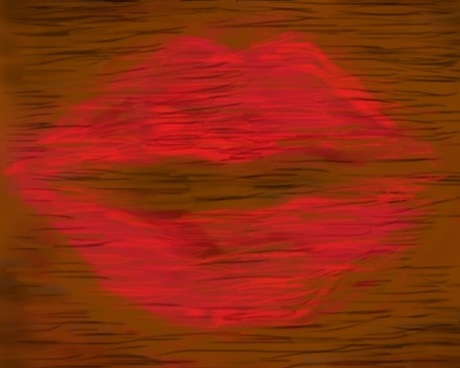 When I kissed them, the taste of varnish and dust came as a shock.
I imagined that they would somehow be scented.
I thought of this now as I watched other people trying to kiss them.
If they were not quick or could not reach them, they were flicked with wet towels as an encouragement.
I had been told that you could lift the skin off someone's back in this way.
I always waited, half in horror, to see a ribbon of flesh come off.

All the handles had been broken off the chambers so that we could play bowls.
Being hollow, they looked like white skulls as they spun towards you across the dark linoleum. 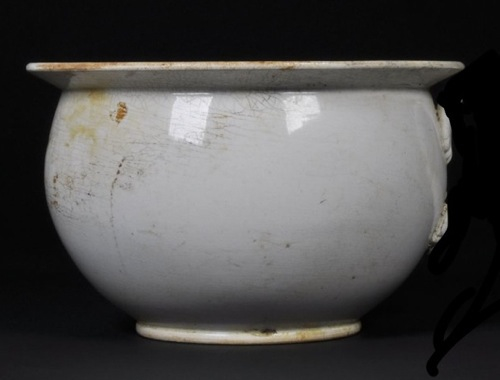 Anyone who was going to be beaten had to stay downstairs after prayers.
When they came up to the dormitory Woods would say,"Show us your marks."
Then we would all crowd round and look at the purple marks on the white behind. 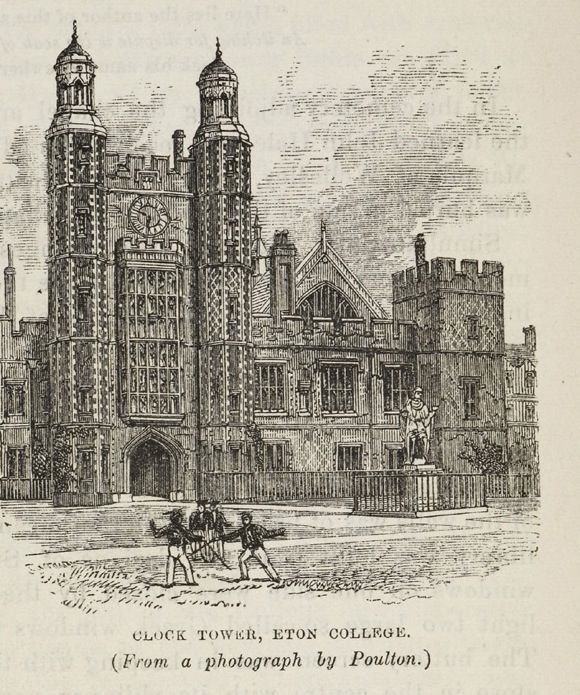 3
Eton, May 22nd.
My dearest Mama, I am sorry to say that my tormentors have not ceased to torment me in the open manner which you speak of.
This morning, I confess, I am very sorry that I took my Prayer book into Church, for on my return they took it from me by main force and kicked it backwards and forwards through the mud, which has sadly injured it. 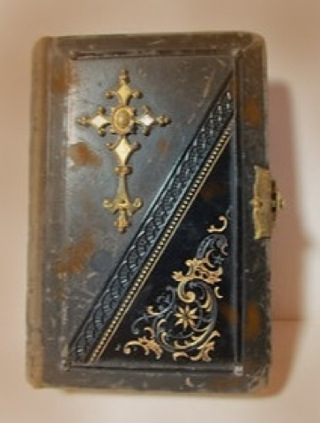 They were not, however, content with this, but about 6, after having carried their main object of enclosing me in a corner, threw large bricks and stones at me for a considerable time.
Two or three hit me, but thank God none on the face; many, however, whizzed close to my head--the smallest were about the size of a half-crown and the largest of a common brick, most of them large pieces of the latter.

Both of my arms are of the most beautiful mulatto colour with kicks and blows, and I cannot use my left one much.
I think how very fortunate I have been not to lose an eye.
I hope I shall not be disfigured when you come to Eton.

4
I recall the first day at County School for Girls as suffocating.
My Burberry coat was so big that two of me could get into it.
The sleeves went down to the floor and I couldn't hold anything in my hands because they were well out of reach, suspended where my elbows should have been.
My mother had told me I would soon grow into it.
My hat was down over my eyes.
I couldn't see where I was going unless I put my head right back. 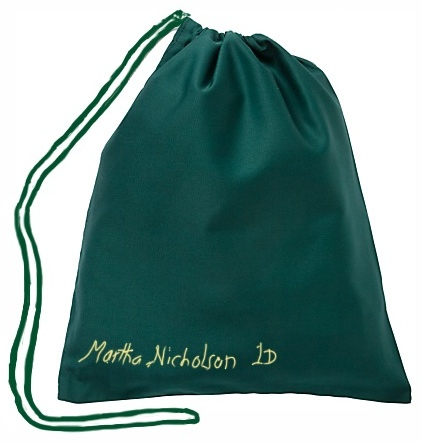 I was carrying not only my satchel but my house-shoes bag which had strings so long that it trailed behind me.
At least, I did not stand out in my Burberry as there were dozens of other hidden people inside dozens of gigantic macks. 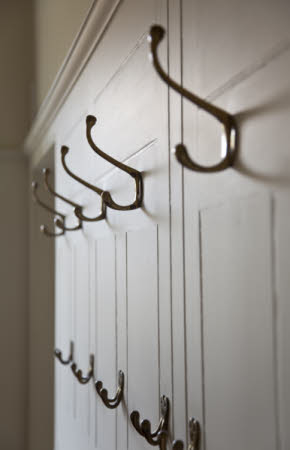 It was a great relief when we were all given a hook in the cloakroom to shed our outdoor clothes.
At last, relieved of my hat, I could count how many girls were wearing home-made gymslips.
Not many.

Martha Nicholson, Martha Jane and Me,1991.

5
Dr. M's favourite technique for inculcating love of the Latin language was to invite a boy to kneel on a platform in front of the class with hands stretched out in front and the feet, behind, raised up off the ground.
This is a very difficult thing to do.
The boy was then made to open his mouth and a chalk duster was inserted into it.
Thus balanced precariously on the fulcrum of his knees and emitting animal grunts he would be invited to agree by a nodding of the head that he was a rogue, a ne'er-do-well, a stupid oaf who ought to be out digging roads and not wasting tax-payers' money and teachers' time here in St. Colomb's.
Outside class Dr. M. Walked quietly and read his breviary. 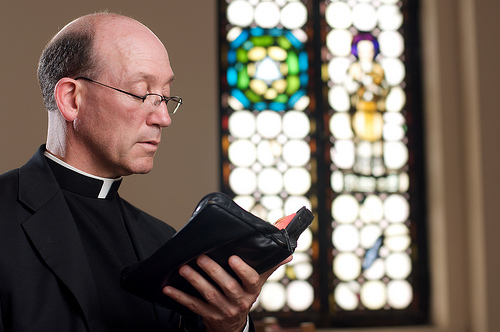 He was said to be an extremely clever and a very saintly man.
Not all his techniques were quite so sophisticated.
He might simply knock a boy unconscious and tell two of his class-mates to 'cart him outside.
I'm not having him here, lying about in my classroom.'
These were exceptions, but exceptions which were tolerated, in no way regarded as outrageous.
Had lay teachers behaved so, there might have been protest from parents, but one did not question the activities of priests.

6
The punishment of a schoolboy for telling tales or for any act of treachery, is BUMPING, and this is performed by prostrating the coatless pupil on his back, in the immediate vicinity of a large block of wood, or of a wall.
A strong boy seizes the right ankle and wrist, another the left, and he is lifted off the ground; and after a swing or two, to give a due momentum, he comes into a violent contact with the block, 'a posteriori.'
This is repeated six or eight times, according to the enormity of the offence, or the just resentment of the executioners.

How glad I am that my education was in the twentieth century, and that I went to a day-school!
< PrevNext >