I grew from a child to a young woman during the Second World War.
I had to face some very hard truths about human nature, particularly in the final stages, first when the extermination camps were opened up and later when the atomic bombs destroyed thousands of innocent bystanders.
I found it almost impossible to understand what people were thinking when such dreadful atrocities were perpetrated.
Some of the black-and-white film images are still in my head.

As a teenager I wrote and drew terrible poems and pictures of the camps, perhaps in an attempt to get the horror out of my system.
At the beginning of the war, when we had been so slow to come to the aid of the victims in Europe,I felt relieved that at last someone was saying no and standing up for justice.
There was a feeling of purpose and unity, a willingness to do without for the common good, which I had never seen before and which meant I felt safe in the community.
But there was a lot of pain and loss, and we lived for the day, enjoying small mercies, never knowing what was to come.
We were in so many ways unprepared for war, and ' Make do and Mend' was the motto.


Last week it was announced that the last surviving pilot from the Battle of Britain had died, in his nineties I believe. 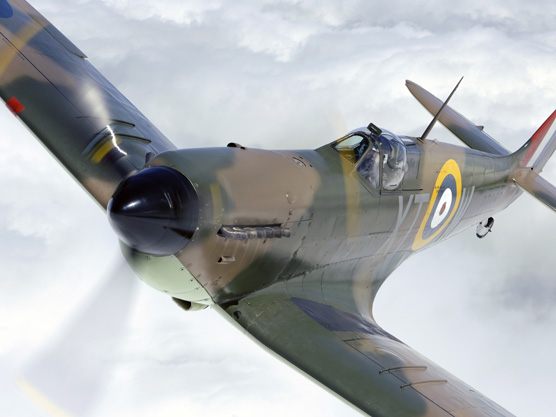 It reminded me of a sunny afternoon when I stood in the back garden in Brighton with my Dad and we watched a Spitfire plane doing a Victory Roll overhead.

In case you don't know what that was, during the Battle of Britain, when our fighter pilots fought against the German planes (we saw a lot of such fighting in the South of England),when a British pilot had destroyed an enemy plane he would roll his Spitfire sideways over and over, to tell us he had won.
People on the ground would cheer and smile.
Even as I applauded the young airman, I can remember hesitating, and thinking that somewhere a german mother would be crying soon.
Today I feel shame that I was pleased at his victory.
War is bad, very very bad.
Why kill or maim someone who has done you no wrong?
What difference is there between the love of a German or an English mother?
Love is love, the world over.

I saw a black-and-white film during the war in which a poem was read which I learnt by heart, because it summed up my feeling for all the very young men, on both sides, who died so courageously in those duels which took place high up in the blue sky above us.
Many of them were as young as 18; many lied about their age in order to fly.
And the death rate was very high.
What a waste! 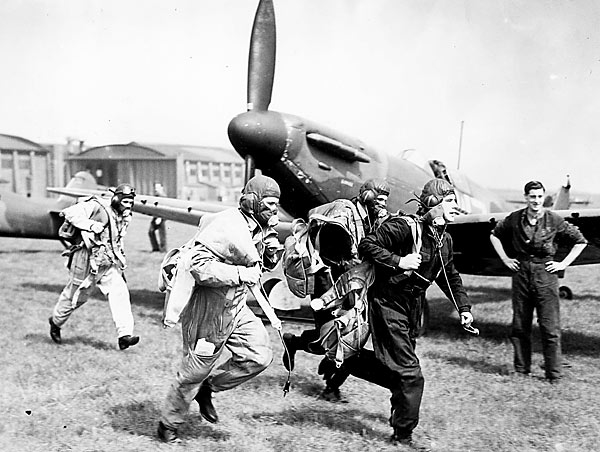 He sleeps as sound

Fetch out no shroud

But save your tears

To keep your head

And see his children fed.