1 If the population of China walked past you in single line, the line would never end because of the rate of reproduction

2 China has more English speakers than the United States. They can spell English properly, too!

3 Every human spent about half an hour as a single cell.

4 Each square inch of human skin consists of twenty feet of blood vessels.

6 Beards are the fastest growing hairs on the human body.
If the average man never trimmed his beard, it would grow to nearly 30 feet long in his lifetime. 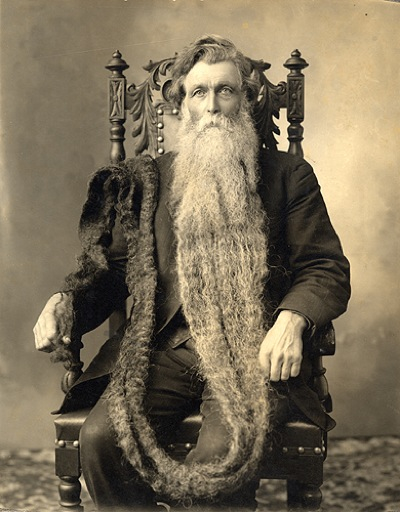 8 The longest place name still in use is: TaumatawhakatangihangaoauauotameteaturiPukakpikimaungahoronukupokaiwhenuakitanatahu - a New Zealand hill.

9 If you leave Tokyo by plane at 7:00am, you will arrive in Honolulu at Approximately 4:30pm the previous day.

10 Scientists in Australia's Parkes Observatory thought they had positive proof of alien life, when they began picking up radio-waves from space.

However, after investigation, the radio emissions were traced to a Microwave in the building. 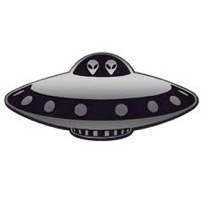 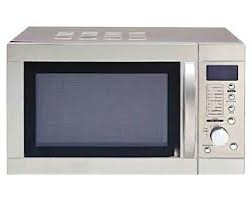 11 Wearing headphones for an hour increases the bacteria in your ear 700 times.

12 Men can read smaller print than women, but women can hear better. 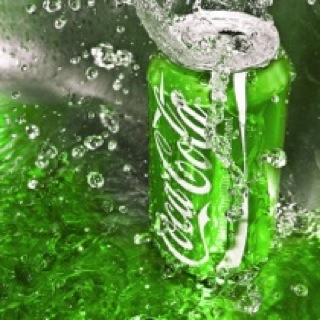 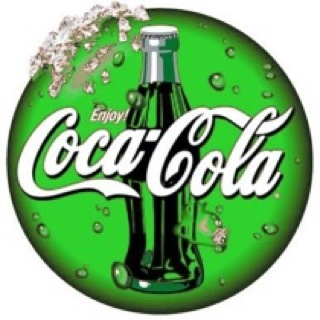 14 The most common name in the world is Mohammed.

15 The name of all the continents ends with the same letter that they start with.

16 TYPEWRITER is the longest word that can be made using the letters only on one row of the keyboard.

17 Women blink nearly twice as much as men!!

18 You can't kill yourself by holding your breath.

19 It is impossible to lick your elbow.

20 It is physically impossible for pigs to look up into the sky. (They cant fly, either!)

21 The "sixth sick sheik's sixth sheep's sick" is said to be the toughest tongue twister in the English language.

22 If you sneeze too hard, you can fracture a rib.
If you try to suppress a sneeze, you can rupture a blood vessel in your head or neck and die.
Sneeze carefully!

23 Each king in a deck of playing cards represents great king from history. 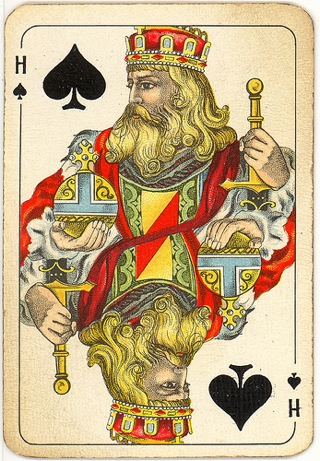 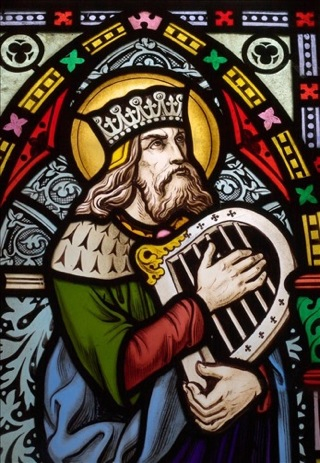 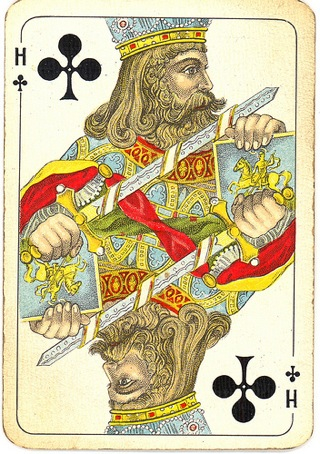 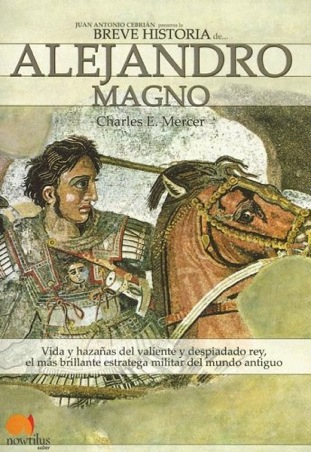 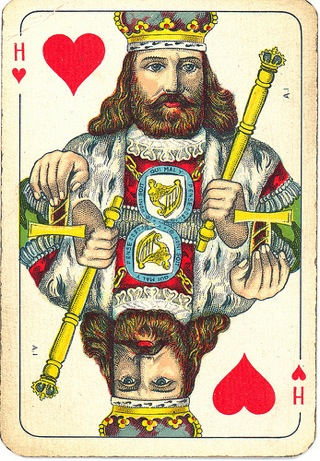 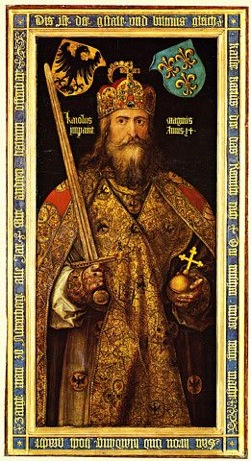 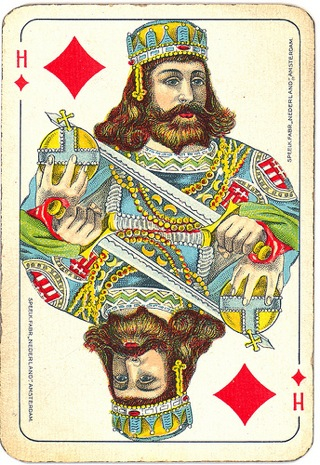 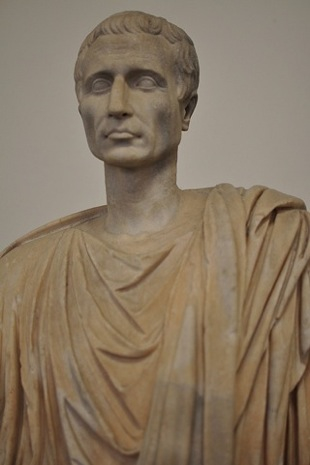 25 If a statue of a person in the park on a horse has both front legs in the air, the person died in battle. 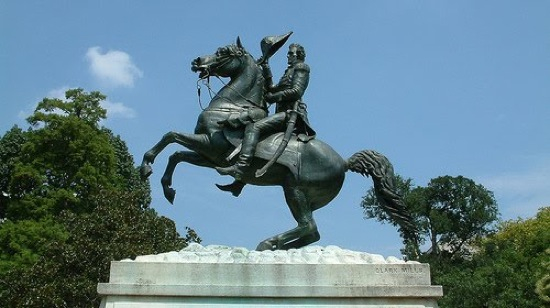 26 If the horse has one front leg in the air, the person died as a result of wounds received in battle. 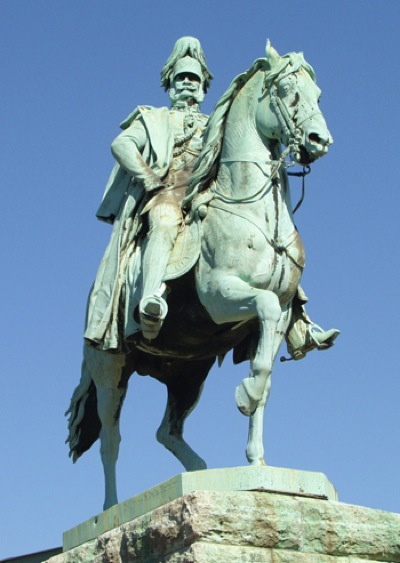 27 If the horse has all four legs on the ground, the person died of natural causes. 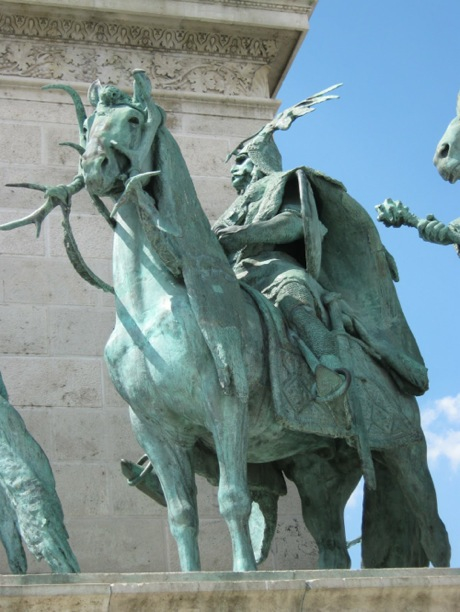 28 Question - what is the only food that doesn't spoil? Ans. - Honey

29 A crocodile cannot stick its tongue out.

30 All polar bears are left pawed.

31 American Airlines saved $40,000 in 1987 by eliminating one olive from each salad served in first-class.

32 Butterflies taste with their feet.

33 Elephants are the only animals that can't jump. 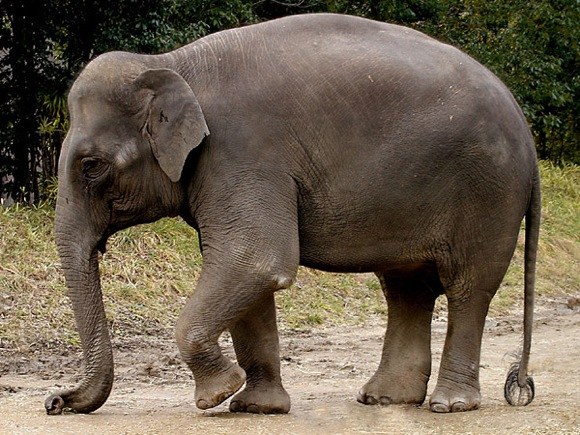 34 In the last 4000 years, no new animals have been domesticated.

35 On average, people fear spiders more than they do death.

37 Stewardesses is the longest word typed with only the left hand.

38 The ant always falls over on its right side when intoxicated.

39 The electric chair was invented by a dentist.

40 The human heart creates enough pressure when it pumps out to the body to squirt blood 30 feet.

41 Rats multiply so quickly that in 18 months, two rats could have over a million descendants.

42 The cigarette lighter was invented before the match. 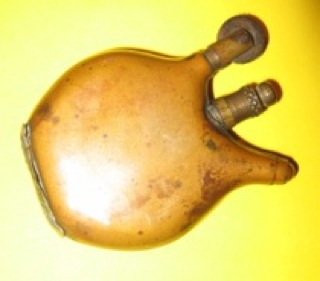 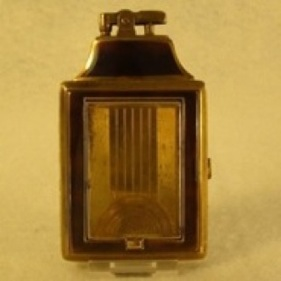 44 And finally, 99% of people who read this will try to lick their elbow. (Which makes me 99% different from most people!)
< PrevNext >

he he, i didn't try either! Lots of interesting facts!