Carl Linnaeus has often been called the "Father of Taxonomy."
Swedish botanist Carl Linnaeus was an early information architect.
He believed that every kind of plant and animal on Earth should be named and classified. 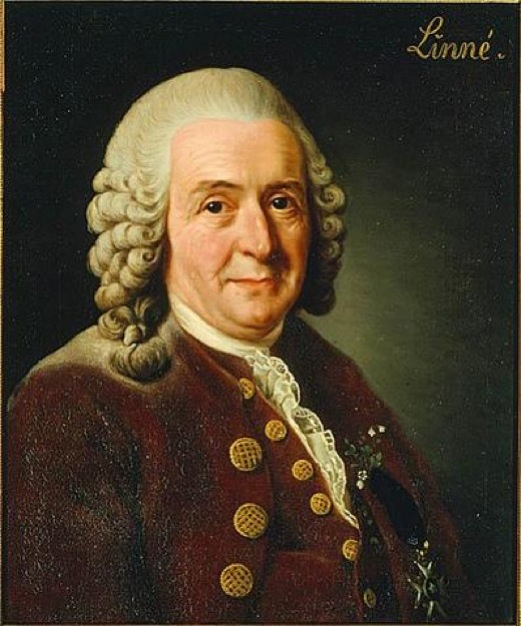 The system he devised for classifying lliving organisms is still in use today, and every day more names are added to the list, which is by no means complete.

In August 2011 it was stated that scientists have yet to classify over 90% of the plant and animal species on Earth.
Believe it or not, our world is estimated to be home to around 8.7 million different species of living creatures,( 6.5 million on land and 2.2 million in the sea.)

Out of all those, since the system was first used, only 1.2 million species have been formally described and named so far.
Approximately 86 % of land creatures and 91% of species in the ocean are still unclassified, and with the rapidly increasing rate of extinction due to pollution and deforestation many will never be named.

It all began with mushrooms. 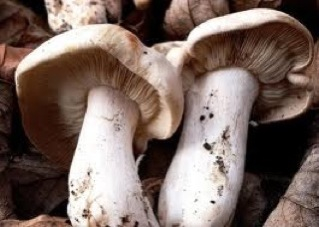 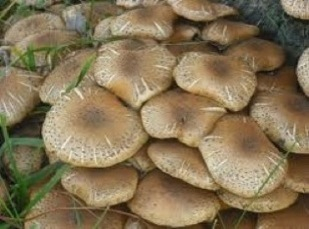 Linnaeus, a Swedish naturalist and physician, was aware that while some mushrooms were edible, others that looked very similar might cause illness or even kill.
Apart from local nicknames, they were all called mushrooms.
He realised that casual naming could never accurately describe all the mushroom species of Scandinavia, let alone the varieties in other countries across the world. 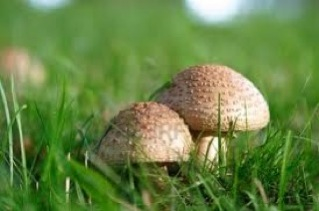 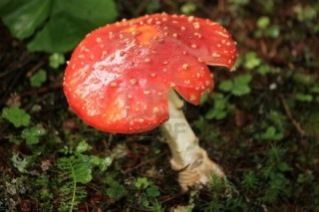 Other scientists had tried to name plants and animals, but with little success.
They had devised enormously long descriptive names which were far too complicated to use. 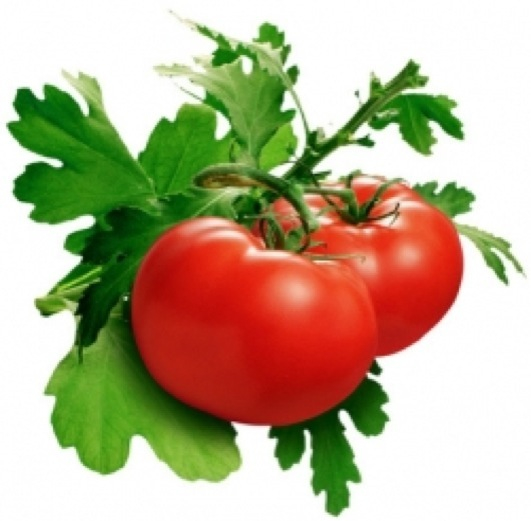 Linnaeus divided living creatures into groups: starting from the largest, these were:

The scientific name of any creature was 'binomial': its genus and species names identified it.
The tomato is thus, to the gardener, Solanum lycopersicum.
Two names, the names of the smallest groups to which it belongs.
Accurate and fairly simple.
Linnaeus also adopted the practice of selecting a 'type specimen' by which the family was identified.

The aster is the type specimen of the former Compositae family, now the Asteraceae family, which contains daisies and sunflowers and has over 22,750 species. 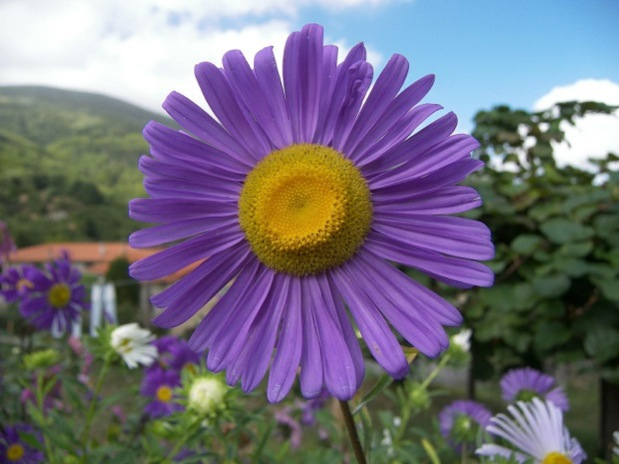 We are nowhere near completing the task which Linnaeus began so long ago.
His first System was only 14 pages long.
Animals were put into six categories:
Quadrupedia ( four-footers )
Aves ( birds )
Amphibia ( including reptiles )
Pisces( fish )
Insecta
Vermes ( including worms, snakes and slithery creatures ) 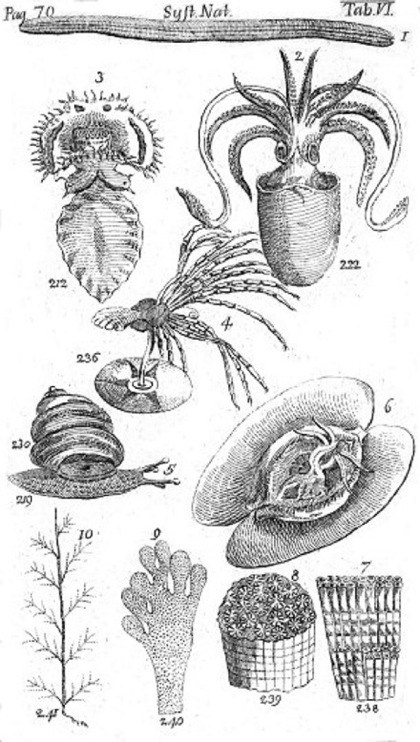 This is a page from the Sixth Edition.

His 12th edition of Systema Naturae was 2,300 pages long.
Before he died, he had catalogued about 7700 plants and 4400 animals.
Thousands of new species are still named and described each year, and although his 'kingdoms' have been reworked and DNA has affected some groupings his system has survived to this day.
He recommended that his tombstone should bear the title, "Prince of Botanists." 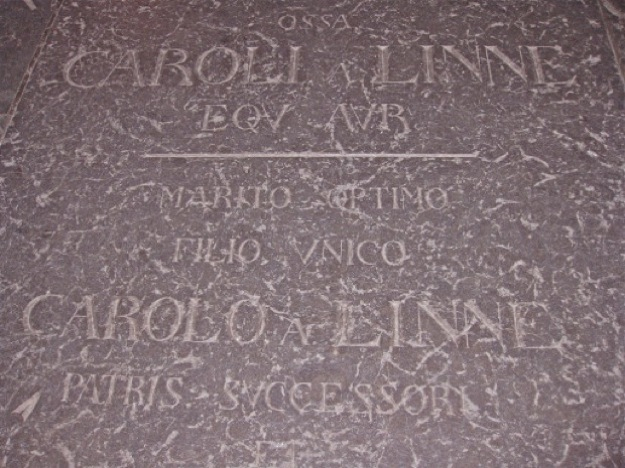 It does not seem to be there!

Now for a Quite Interesting story!

During his life, Linnaeus received specimens from his students, who were at work all over the world.
The practice was, ( and still is )that the person discovering a new species has that species named after him/her.
One of his students, Daniel Rolander, working in the jungles of Surinam, spent many months searching for the coveted cochineal beetle in the hope that one day it would be named after him. 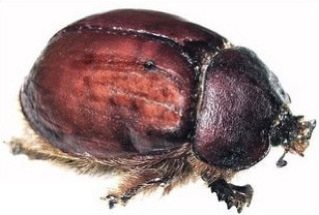 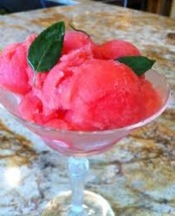 The beetle was used to make bright red dye, and fed only on a New World cactus.
After some time, Daniel finally collected good specimens of both beetles and cacti, and set off on the long sea-journey back to Sweden.

At last he arrived at Linnaeus's home, but unfortunately Carl was out. 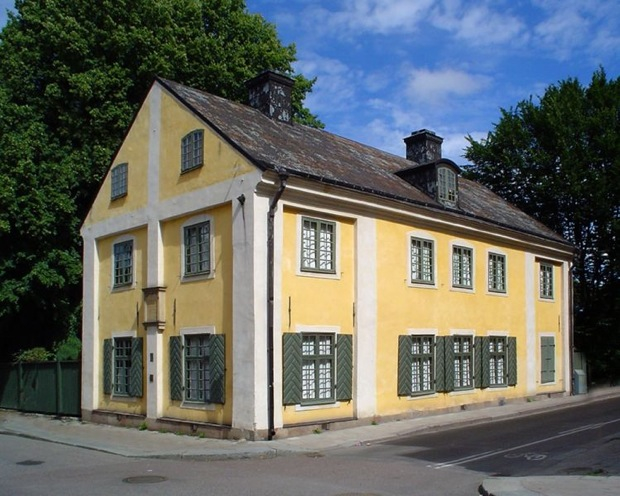 The beetles, happily munching away at their cactus, were left in the greenhouse.
The gardener, finding what he considered an infested plant, spent some time in removing and squashing every one of the beetles, both male and female.
When Carl returned, only a half-eaten cactus remained! 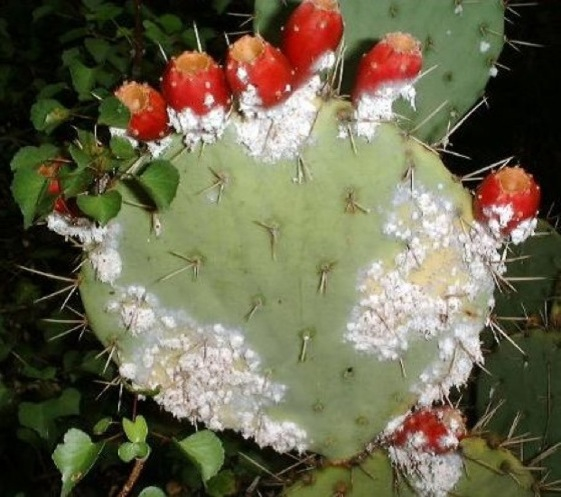 Instead of being called Dactolypius Rolander, the cochineal beetle is now the species Dactolypius coccus,
in the genus Dactolypius,
in the family Dactolypiidae,
in the order Homoptera,
in the class Insecta,
in the phylum Arthropoda,
in the kingdom Animalia... 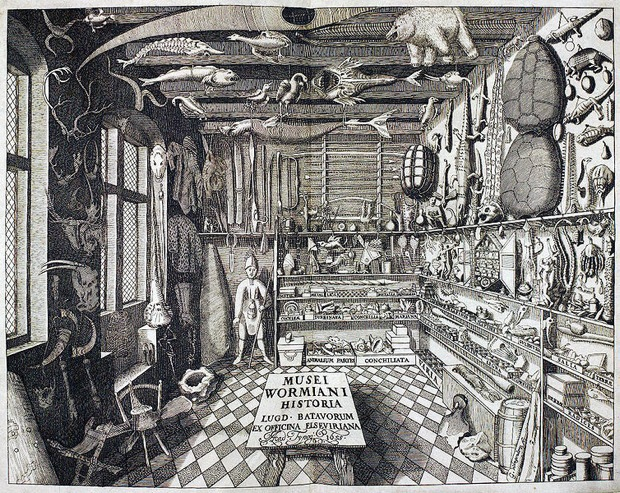 Man is a born organiser.
But I dont think he will wver be able to finish naming everything!
< PrevNext >