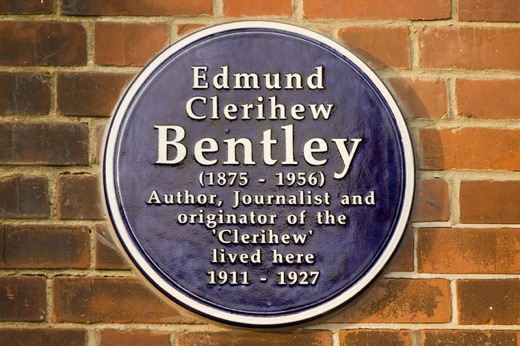 He was a British novelist and journalist, and died in 1956 at the age of eighty.
He wrote intricate detective stories which featured a certain Inspector Trent, but was better known for the invention of the four-line verse form which was given his middle name.
If you have not yet met the Clerihew, be prepared for a gentle smile rather than hearty laughter......

Clerihew is an old Scottish name; most Clerihews live in Aberdeenshire.
In 1905 Bentley published a little book of four-line verses, called Biography for Beginners, under the name E.Clerihew.
Typically, a clerihew is a verse with an AABB rhyme scheme, about a famous person whose name must end the first line.
The second line makes a statement about the person and rhymes with his/her name.
The third and fourth lines develop some aspect of the subject's life or career, usually in a whimsical way.
The metre is often purposefully irregular, to add to the comic effect.

The Poet's Manual and Rhyming Dictionary of Frances Stillman defines the clerihew as "a humorous pseudo-biographical quatrain, rhymed as two couplets, with lines of uneven length more or less in the rhythm of prose.
It is short and pithy, and often contains or implies a moral reflection of some kind."

Bentley invented the clerihew when he was a sixteen-year-old pupil at St. Paul's School in London. 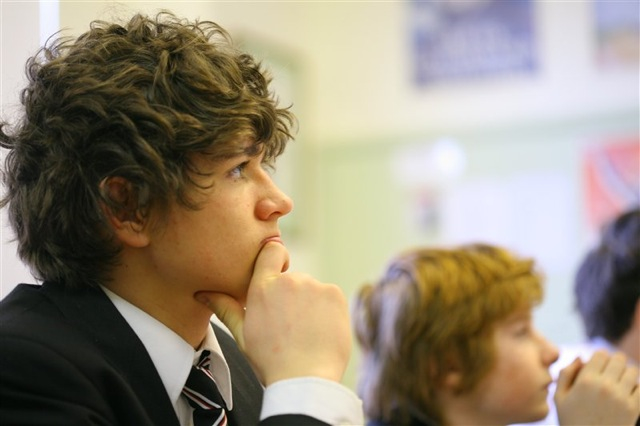 One day he was sitting in a chemistry lesson, and feeling rather bored wrote the following to amuse his friends;

Sir Humphrey Davy
Was not fond of gravy.
He lived in the odium
Of having discovered sodium.
[When this clerihew was published in 1905, "Was not fond of" was replaced by "Abominated".]

Later, much later, someone wrote;
E. C. Bentley
Mused while he ought to have studied intently;
It was this muse
That inspired clerihews.

The success of his little joke inspired him to continue; the other boys joined in, and when he eventually left Oxford he had produced enough of his four-line verses to make a small book, including the following:

Daniel Defoe
Lived a long time ago.
He had nothing to do,so
He wrote Robinson Crusoe.

Edgar Allen Poe
Was passionately fond of roe.
He always liked to chew some,
When writing something gruesome.

John Stuart Mill,
By a mighty effort of will,
Overcame his natural bonhomie
And wrote Principles of Political Economy.

Clerihew published three volumes of his own clerihews:
Biography for Beginners (1905), published as "edited by E. Clerihew";
More Biography (1929);
and Baseless Biography (1939), a compilation of clerihews originally published in Punch illustrated by the author's son Nicholas Bentley.

Bentley's friend, the poet, G. K. Chesterton, was also a practitioner of the clerihew and one of the sources of its popularity.
Chesterton provided verses and illustrations for the original schoolboy notebook and illustrated Biography for Beginners.
Other serious authors also produced clerihews, including W. H. Auden, and it remains a popular humorous form among other writers and the general public.
Among contemporary writers, the satirist Craig Brown has made considerable use of the clerihew in his columns for The Daily Telegraph.

I was lucky enough to find an early copy of ' Biography for Beginners' with the G.K.Chesterton illustrations, which are quite impressive. 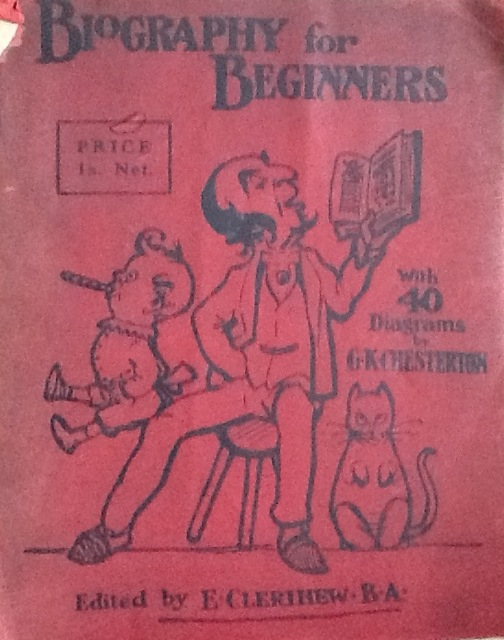 The pages in this paperback edition have the thick, 'blotting-paper' texture of 1925 editions, but I can find no date. 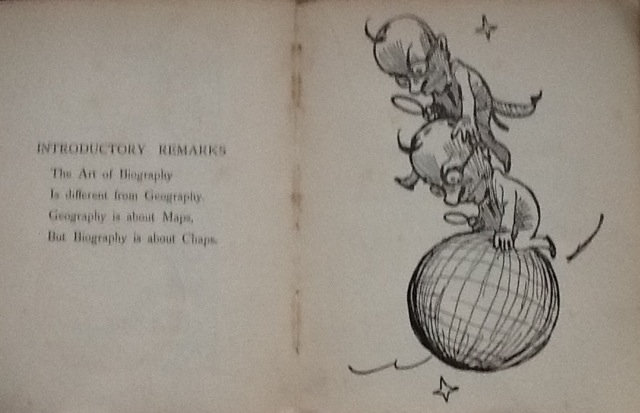 I am particularly fond of books of the period because of their feel; no Kindle could ever give such pleasure! 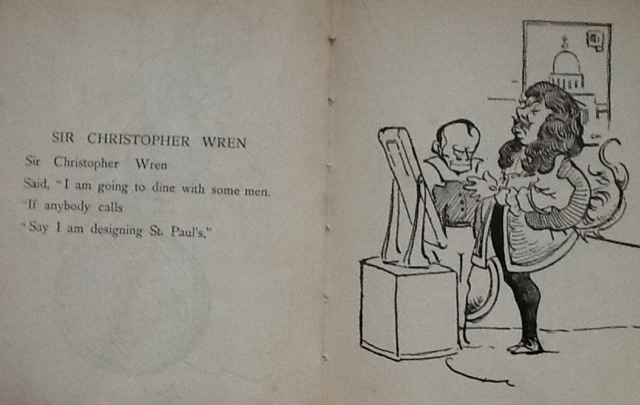 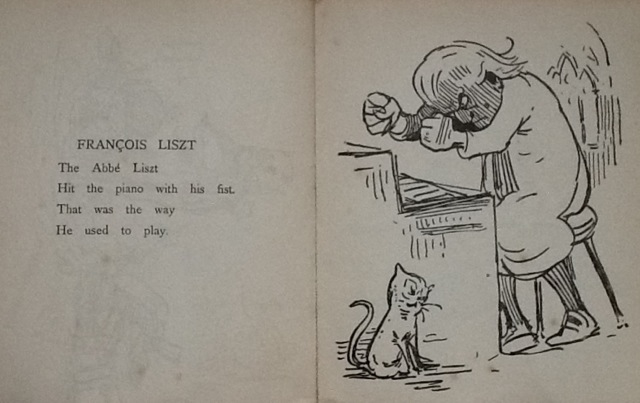 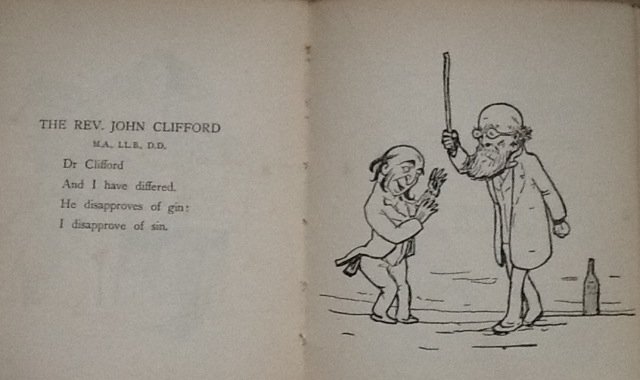 Over the years, many people have experimented with clerihews.

W.H.Auden's "Literary Graffitti" includes:
Sir Henry Rider Haggard
Was completely staggered
When his bride-to-be
Announced, "I am She!"

A modern literary example is:
Ted Hughes,
Sylvia's muse,
was rather good-looking.
Let his wife do the cooking.

In 1983, Games Magazine ran a contest titled "Do You Clerihew?"
The winning entry was:

Did Descartes
Depart
With the thought
"Therefore I'm not"?

Other examples are:
The people of Spain think Cervantes
Equal to half-a-dozen Dantes;
An opinion resented most bitterly
By the people of Italy.

The meaning of the poet Gay
Was always as clear as day,
While that of the poet Blake
Was often practically opaque. 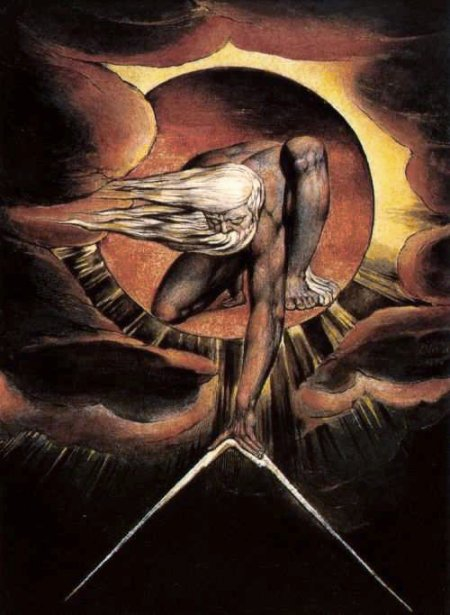 Blake: The Ancient of Days

I doubt if King John
Was a sine qua non.
I could rather imagine it
Of any other Plantagenet.

Dante Alighieri
Seldom troubled a dairy.
He wrote the Inferno
On a bottle of Pernod. 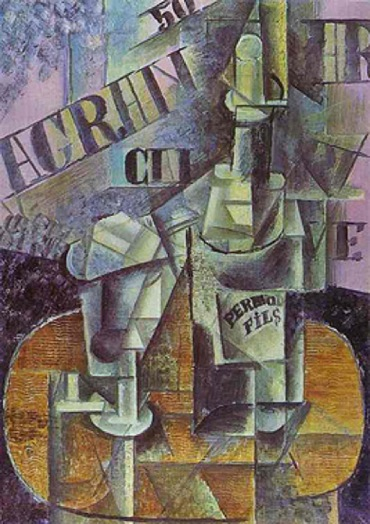 Cecil B. De Mille,
Rather against his will,
Was persuaded to leave Moses
Out of 'The Wars of the Roses'.

Desiderius Erasmus
Suffered from one of the rare asthmas.
His worst wheezes
Were caused by over-ripe cheeses. 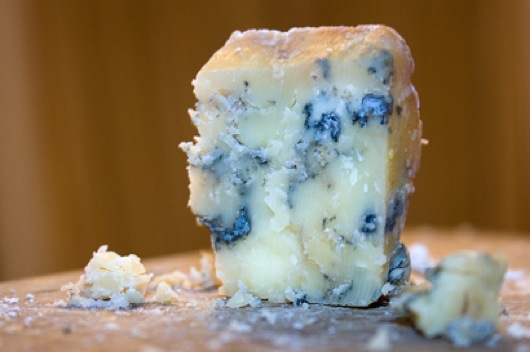 HM the Queen
Says, "I'm not being mean
But the next banquet I host,
We'll serve Cheese on Toast."

The Fat Controller
Wears a worn-out bowler
And a threadbare suit:
Thomas couldn't give a hoot. 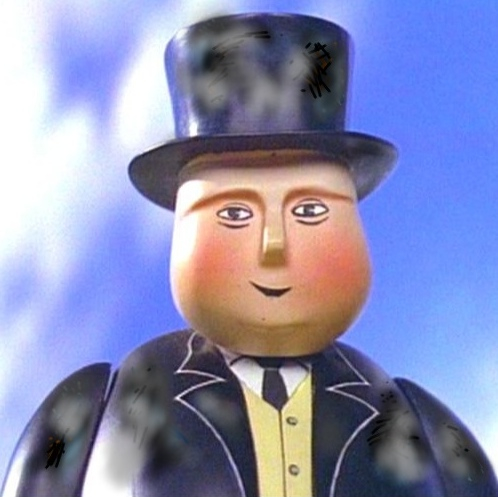 Bill Gates
Trusts in the fates
But he'll agree to kiss you
If you buy his Big Issue.

The Prince of Wales
Is awaiting the sales:
He's saving up for a tree
(Buy two, get one free). 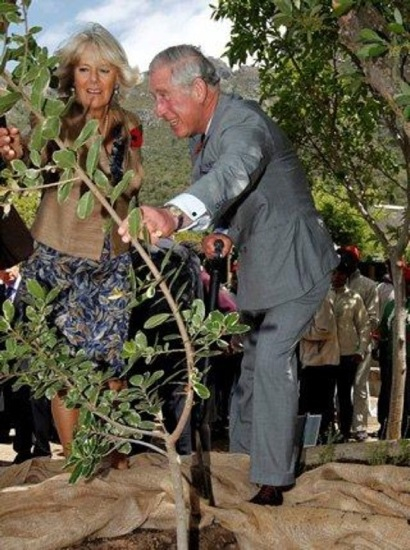 This form was evidently
invented by E. Clerihew Bentley.
He did nothing else well,
but what the hell?

I suppose the real problem is, that clerihews are seldom really FUNNY.
But I still love my little red book!
You might like to try Bentley's crime stories - once very popular? 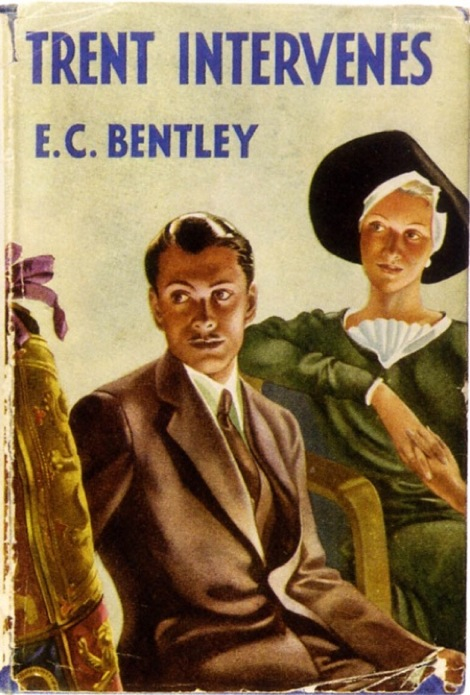