Letters From The Heart

I have always found anthologies of letters and diary excerpts fascinating.
There is usually one such anthology next to my bed, together with a cryptic crossword book, a Bible, and whatever I am reading at the moment.
Something for every need and mood...
Sometimes I worry that both letters and diaries are nowadays looked on as old-fashioned and unnecessary methods of communication. 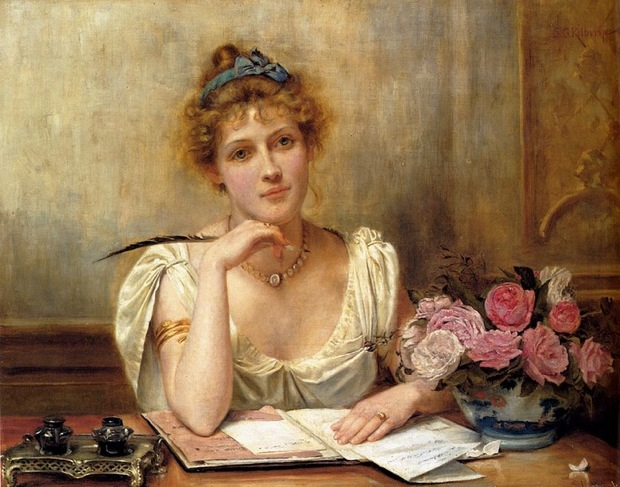 In fact, they are vivid glimpses into the inner lives of some very interesting people.
Here is an extremely mixed bundle of letters, all written for widely different reasons.
The authors may be famous or unknown; I dont think it matters.
No human life is insignificant.

He was an American writer, who married Sophia Peabody in 1842.
They were very much in love, and Sophie censored the earlier love letters because she felt they showed too much passion for an unmarried couple.... 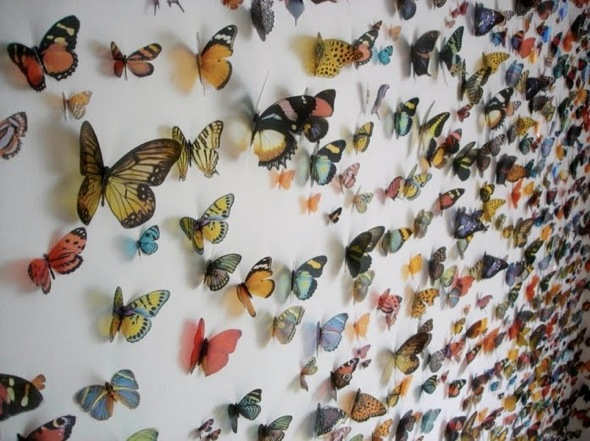 "My little Dove, I have observed that butterflies - very broad-winged and magnificent butterflies - frequently come on board of the salt ships where I am at work.
What have these bright strangers to do on Long Wharf, where there are no flowers nor any green thing - nothing but brick stores, stone piers, black ships, and the bustle of toilsome men, who neither look up to the blue sky, nor take note of these wandering gems of air?
I cannot account for them, unless, dearest, they are the lovely fantasies of your mind, which you send thither in search of me."

2 ISABEL BURTON, TRAVELLER [1831 - 1896]
She was the wife of Victorian adventurer Richard Burton.
This letter was written to her mother during a visit to Brazil in 1865. 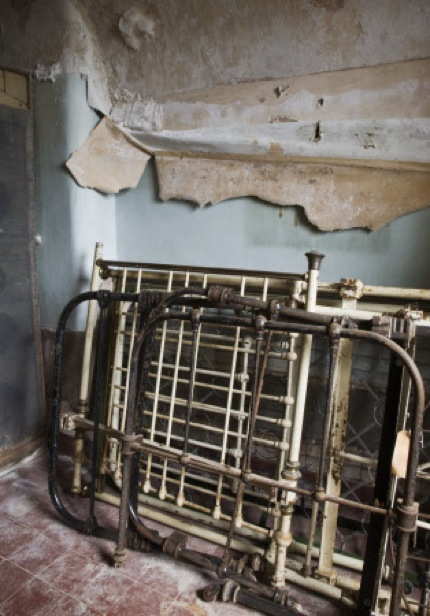 "It was fortunate that I had the foresight to take iron bedsteads along, as already at Lisbon three-inch cockroaches seethed about the floor of our room.
I jumped on a chair and Burton growled,'I suppose you think you look very pretty standing on that chair and howling at those innocent creatures.'
My reaction was to stop screaming and reflect that he was right; if I had to live in a country full of such creatures, and worse, I had better pull myself together.
I got down among them, and started lashing about with a slipper.
In two hours I had a bag full of 97, and had conquered my queasiness." 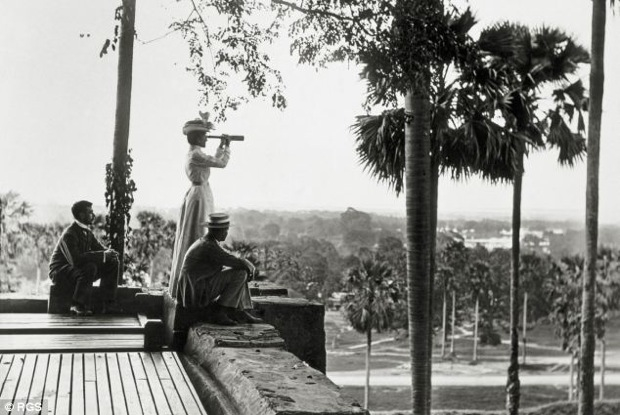 The famous English explorer was on his second attempt to reach the South Pole when he found that his great rival, Roald Amundsen, had beaten him in the race.
Scott and all his companions perished on the return journey.
This letter, written in March 1912 to the mother of young Lieutenant H.R.Bowers, was found with the bodies. 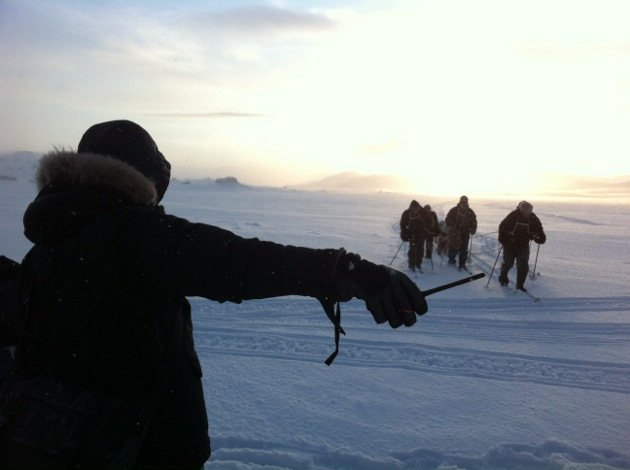 "My dear Mrs. Bowers,
I am afraid that this will reach you after one of the heaviest blows of your life.
I write when we are very near the end of our journey, and I am finishing it in company with two gallant, noble gentlemen.
One of these is your son.
He had come to be one of my closest and soundest friends, and I appreciate his wonderful upright nature, his ability and energy.
As the troubles have thickened his dauntless spirit ever shone brighter and he has remained cheerful, hopeful and indomitable to the end.
The ways of Providence are inscrutable, but there must be some reason why such a young, vigorous and promising life is taken.
My whole heart goes out in pity for you.
Yours,
R.Scott
To the end he has talked of you and his sisters.
One sees what a happy home he must have had and perhaps it is well to look back on nothing but happiness.
He remains unselfish, self-reliant and splendidly hopeful to the end, believing in God's mercy to you."

4 ALEXANDER WOOLCOTT [1887 - 1943]
He was an American playwright and journalist.
This extraordinarily fulsome letter of praise was sent to Walt Disney on January 12th., 1942.
It seems to me to be well "over the top." A strange letter! 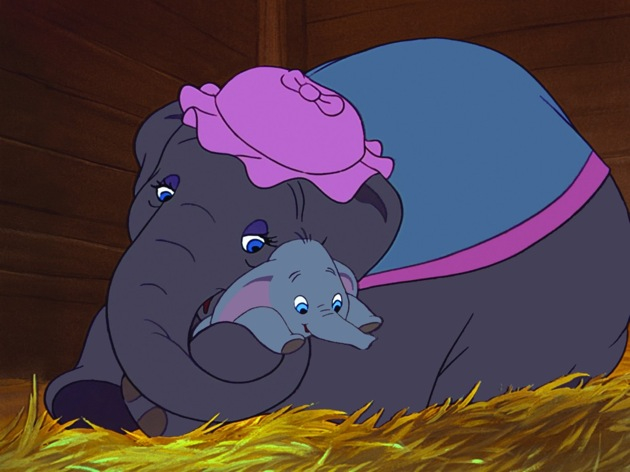 "After seeing Dumbo for the third time, I suspect that if we could get far enough away to see it in its place, we would see it as the highest achievement yet achieved in the Seven Arts since the first white man landed on this continent.
This cautious tribute is paid by one who was several degrees short of nuts about Snow White and a little bored by Pinocchio.....but Dumbo is that once far-off divine event toward which your whole creation has moved.
After some thought, I have decided you are the most valuable person alive, so for God's sake take care of yourself."

[My conclusion is that Alexander must have been drunk when he wrote the letter!!! ]

5 NADEZHDA MANDELSTAM [1899 - 1980]
Nadezhda was married to the Russian poet, Osip Mandelstam; they first met in 1919.
Nineteen years later, she had to watch while Stalin's secret police took him away in a truck.
He never came back.
She wrote him this letter in October, 1938, not knowing if he was alive or dead.
A few months later, she learned that he had been killed.
Only after many years did she find the strength and courage to publish the letter in her book "Hope Abandoned." 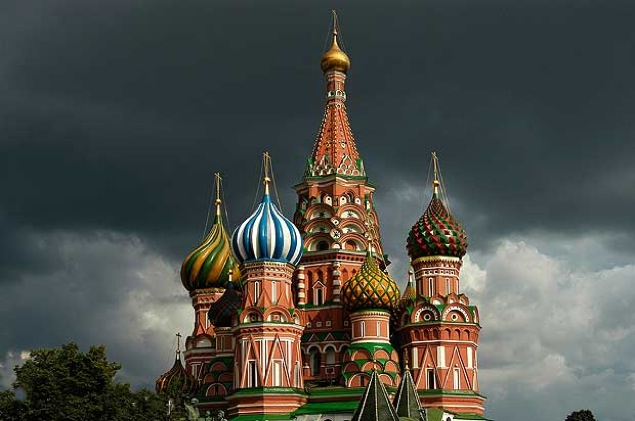 "Osia, my beloved, faraway sweetheart! I have no words, my darling, to write this letter that you may never read, perhaps.
I am writing it into empty space. Perhaps you will come back and not find me here.
Then this will be all you have left to remember me by.
Osia, what a joy it was living together like children - all our squabbles and arguments, the games we played, and our love.
Now I do not even look up into the sky.
If I see a cloud, who can I show it to?"

6 MARJORY FLEMING [1803 - 1811]
Marjory, a scottish child, died from the measles when she was only eight years old.
During her brief life she produced verses, letters, and copious journals.
The 'Isabella' in this extract was her tutor, cousin and playmate. 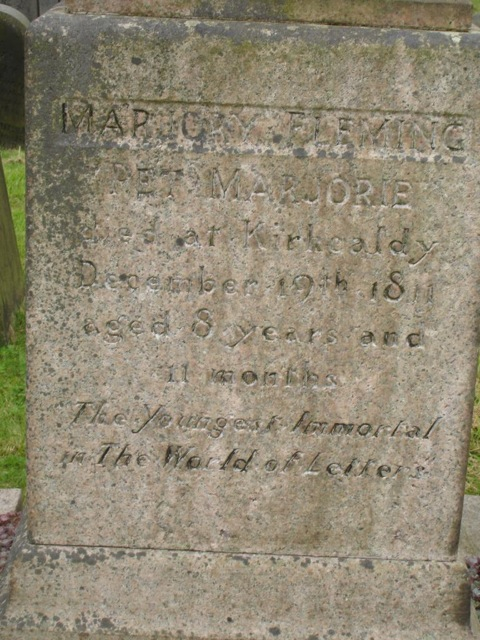 "I confess that I have been more like a little young Devil then a creature for when Isabella went up the stairs to teach me religion and my multiplication and to be good and all my other lessons I stamped with my feet and threw my new hat which she made on the ground and was sulky an was dreadfully pasionate but she never whipped me but gently said Marjory go into another room and think what a great crime you are committing letting your temper git the better of you...." 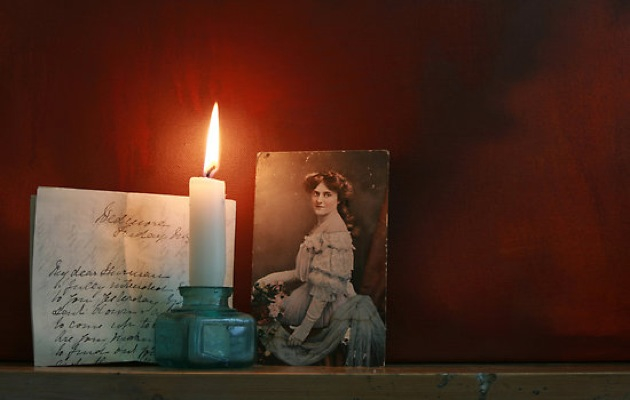