If you follow my website, you will know that I find Haiku an interesting and surprisingly creative verse structure.
It would appear to be restrictive, but in fact encourages experimentation because it leaves the poet no option for the obvious!

In case you do not know the rules, here they are again:
Haiku poetry is a Japanese form with very strict rules.
Kate Ledin put them into verse: 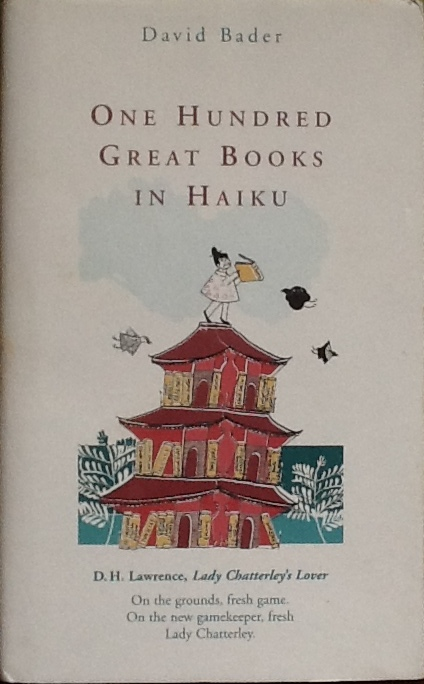 Here is a lovely little Haiku book, from someone else I admire.
He "lives and counts syllables in New York City," the book cover tells us.
I also have his "Haiku for Jews," which wonderfully captures the special, dry, philosophical nature of hebrew humour.
David Bader is a very clever man!

In this book he provides us with summaries of some of the world's best-known books.
I have chosen a few of my favourites.
You really should get your own copy! 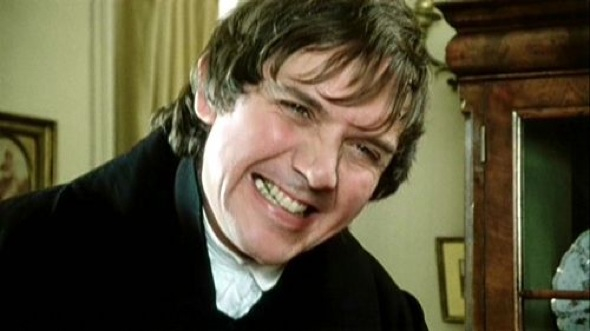 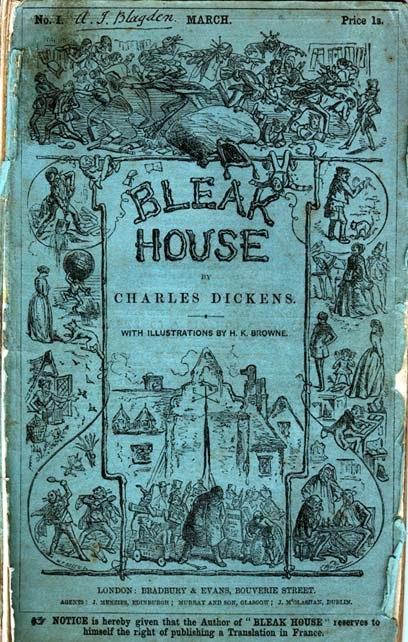 3 ROBINSON CRUSOE Daniel Defoe
Alone for twelve years,
then a footprint in the sand.
Thank God! A servant! 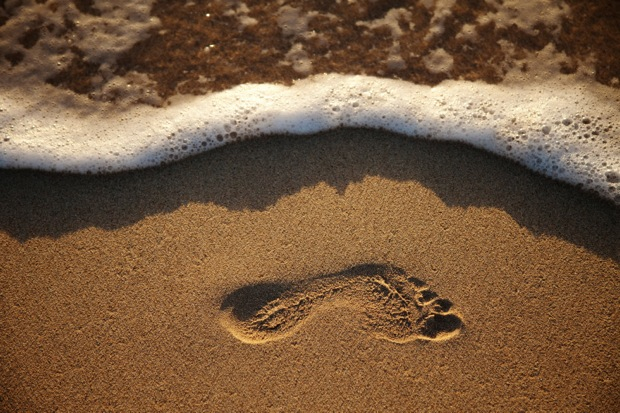 4 GULLIVER'S TRAVELS Jonathan Swift
Thus I was first great,
then small, and much vexed to learn
that size DOES matter. 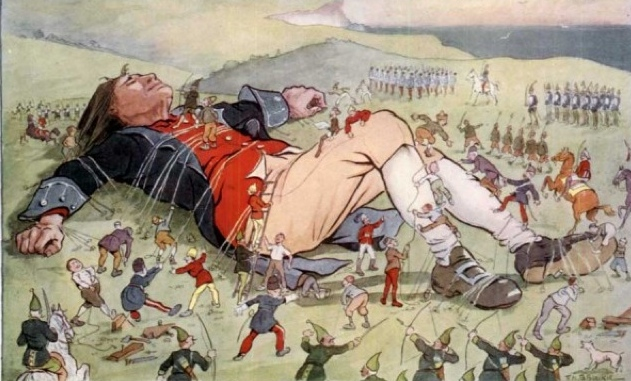 5 BRIDESHEAD REVISITED Evelyn Waugh
Gay Catholic toffs -
What else to expect from a
man named Evelyn? 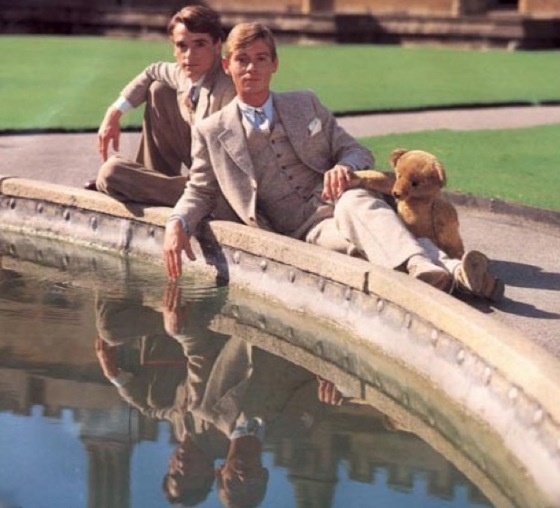 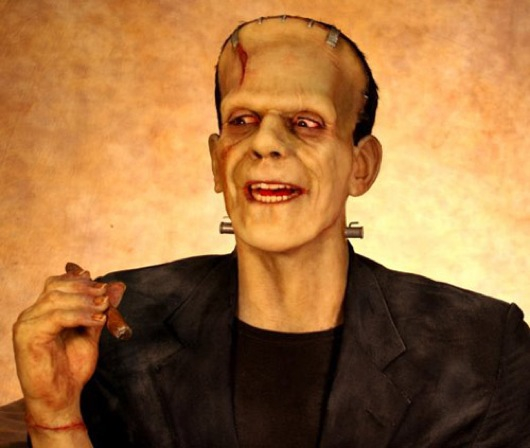 7 DOCTOR FAUSTUS Christopher Marlowe
A scholar trades a
few fun years for endless Hell.
Maths was not his field. 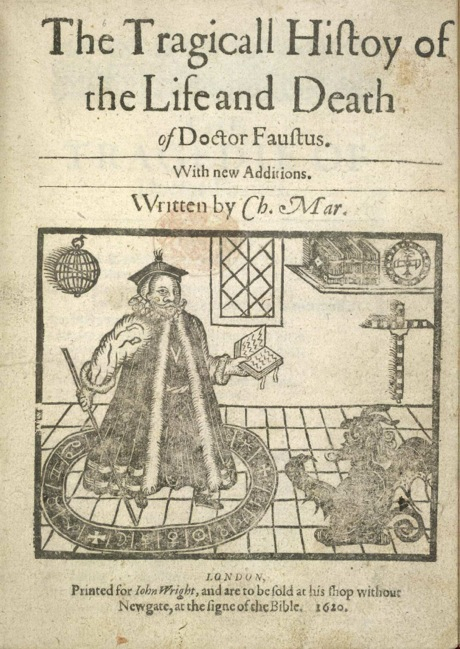 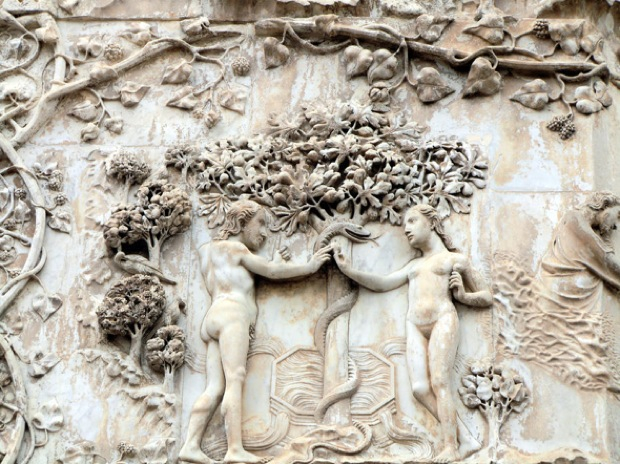 9 KAMA SUTRA Vatsayana
Advice for those in
a difficult position.
First, be flexible. 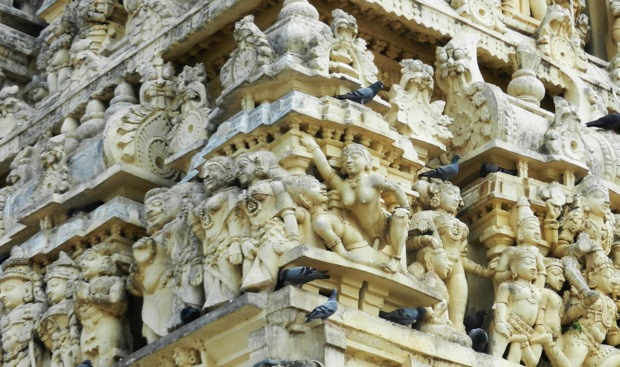 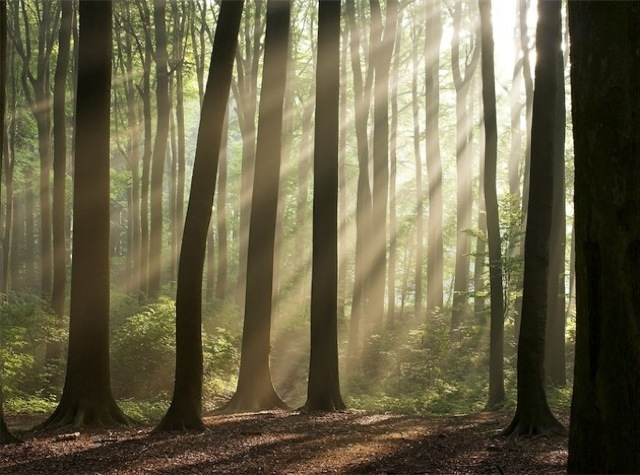