Things are Getting Smaller

April 24th, 2013
ROBERT REDFORD ON REVIVING THE MAGIC OF CINEMA 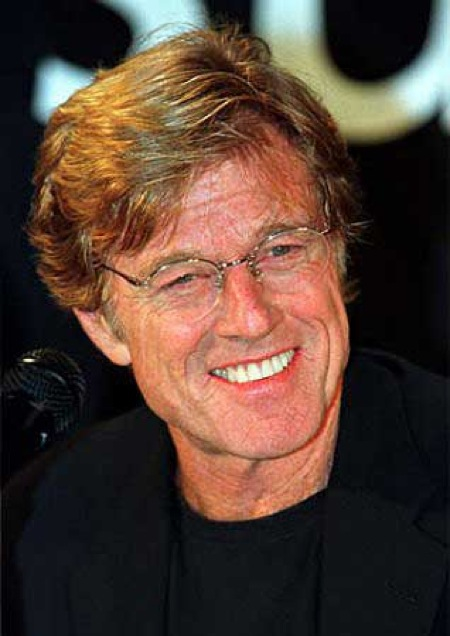 I was idly watching an interview with Robert Redford on BBC TV this morning, and realised that he was expressing an opinion with which I wholly agree.
In fact, he was almost repeating a conversation I had with a very good friend a week or so ago.
The report on the web afterwards began:
"Robert Redford, president and founder of the Sundance Institute, tells the BBC how he has tried to recreate ''the experience of seeing films'' which led to the formation of the Sundance Film Festival.
''The way the business is now... I am not sure I would be attracted to the business in today's climate,'' he added."
He went on to say that he felt that films were not nowadays always given the respect they deserve.
He described what a cinema experience had meant to him, as a lower working-class child in America.
It was then that I realised he was speaking with the same nostalgia I had experienced when describing my own childhood memories of visits "to the pictures," during my rambling,'Victor Meldrew', complaining conversation with my friend, about everything gradually getting SMALLER.

Little by little, we have lost quality, as well as quantity, in so many of the small pleasures of life.
We were actually talking about walnut whips.
When I was a little girl they had half a walnut INSIDE as well as on top.
It sat on a thick chocolate floor under coffee-flavoured cream.
And the chocolate whirl was made of a thick ribbon of milk chocolate.
Today a walnut whip is a shadow of its former self.
These are modern ones.
Nothing like the originals in the 1930s. 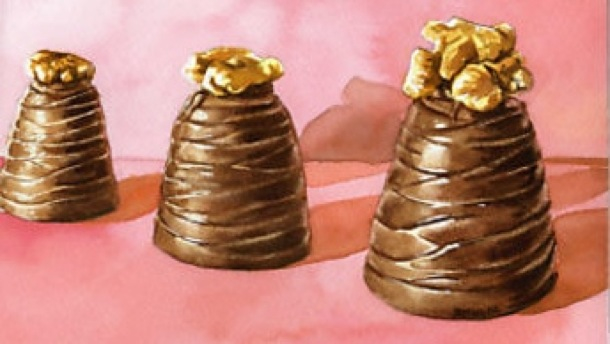 No nut inside.
No thick ribbon of chocolate winding round in one piece from top to bottom.
And of course, smaller.

Mars bars have shrunk, too.
When I was little, Mars bars were HUGE.
They could be cut into slices like cake, and eaten one piece at a time; in my case the two ends, with their thick chocolate "crust,"would be reserved for the finale of the whole experience.
Yum!

We went on to talk about "going to the pictures."
How it has changed!
For sixpence, in the thirties, we could be transported to a magical world for two full hours.
When you go to the cinema today you will be greeted first by the smell and sight of popcorn, coffee, ice-cream, sweets and drinks.
They will cost you more than your ticket for the film.
Yes, the film.
There is only one.
Plus trailers, maybe six or seven.
And an advert or two.
That will be it.

When I "went to the pictures" the experience began with the building. 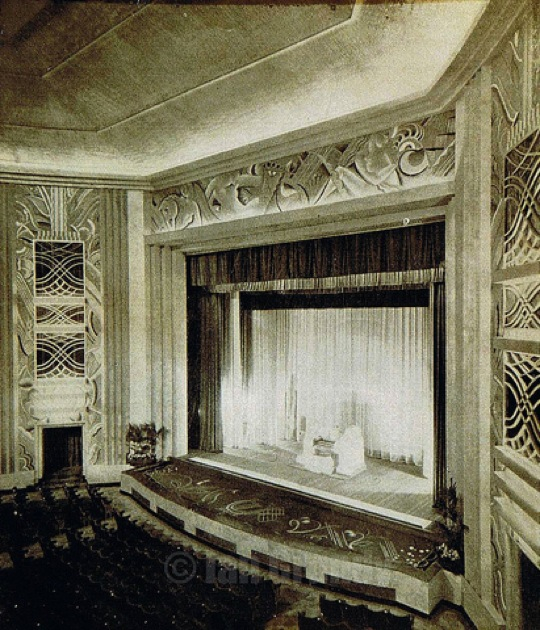 This is the Astoria, one of my local cinemas then.
Wonderfully Art Deco.
For my sixpence I would enter a palace, a picture palace, a richly furnished mansion.
There would be thick carpet, art deco lighting, polished mahogany and brass.
I would buy my ticket at a mahogany, brightly-lit cubicle.
Inside there would be a stage lit by changing rainbow lights.
The satin curtains were ruched and spoke of glamour and luxury.
Music would be playing.
Then it would happen!
Up from the floor would rise a magnificent organ..... 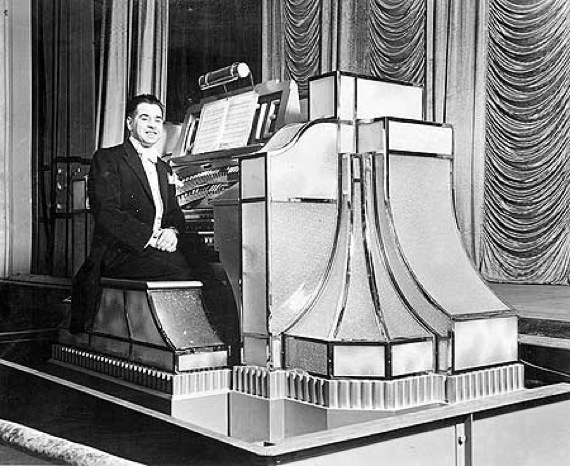 This is a 1930s cinema organ.
We would enjoy at least fifteen minutes of popular music before the organ sank below the floor, the satin curtains opened and the show began.
And it was a show!
Every time there would be the Pathe News, announced by a rooster crowing, a cartoon (sometimes even two!), the 'B film' (which would often be a black and white detective or scary thriller), and then, after trailers, the main film.
Sometimes there would be competitions or talent contests for children on the stage in the interval.
That was a really good sixpence-worth! 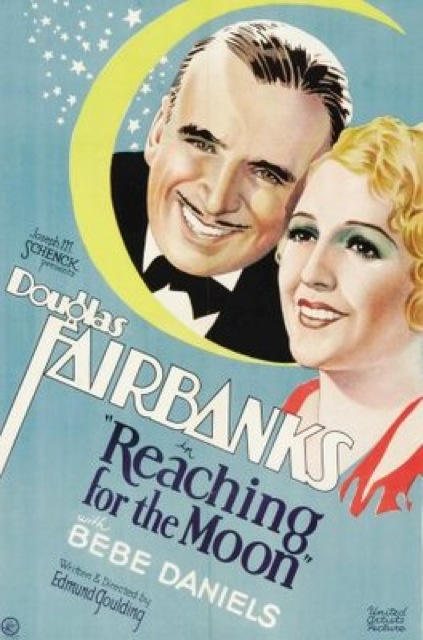 So many everyday experiences have lost their style.
People have no time for what used to be normal service, even for children.
Take medicine.
We sometimes self-diagnose and buy it like groceries.
We can get it in Boots or the supermarket, ready-packed.
We search for it and select it ourselves.
I can remember when our local chemist would make up my medicine, put his own label on the bottle and wrap it in creamy-white paper. 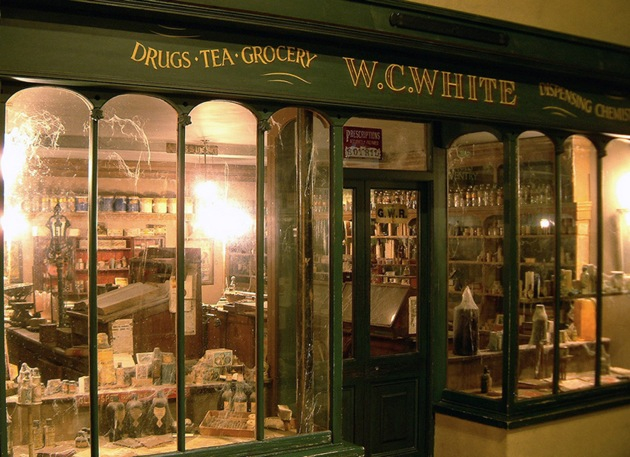 It seemed so much more important!
[My chemist was called Mr. White, and his name was on all the labels!]

Yes, you are right, I am a grumpy old lady.
But in a time when sherbet fountains are no longer packed in bright gold-and-scarlet cardboard tubes with liquorice sticking out, but encased in hard tough PLASTIC, I think I have a right to moan!
I was quite pleased to find that Robert Redford feels the loss of picture palaces as much as I do. 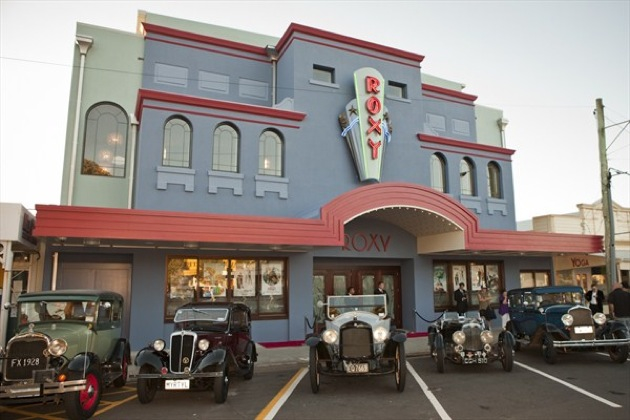 Those were the days!
< PrevNext >

#2 Audrey Deal 2013-05-02 07:17
Very glad to see that I am not alone.
Especially glad to know that a different, coming-up generation will be able to keep the good things going!
#1 John 2013-05-01 14:43
Though younger I feel your pain, as overall, I believe the effect to be accelerating. Newscasters no longer speak properly, spend their time winking at the camera and give opinions instead of news.

For more information, 'check our website' is a regularly offered alternative to the news or weather person bothering to inform you themselves whilst busily attending to what people 'felt' about some incident or another...

Roads are another one! When a child the roads all used to have perfect camber and working drainage, whereas they appear to aim at puddle creation nowadays, with sloppily poured out tar on top of an otherwise paved street etc...

I say moan away! Young people today will grow up in an awful prefabricated world of interchangeable outlets and tiny human storage boxes if we carry on at this rate!
Refresh comments list