I dream often, and in colour.
When I was very young, an apparently happy child but in fact often fearful, I was reluctant to go to sleep, because I didnt know where I was going.
Where was I when my body was asleep?
And I was afraid of death, and of the dark.
I feared sleep, and death, and the dark equally.

When I was a teenager and studying for public examinations, I was surprised and pleased to discover that Francis Bacon wrote:
"Men fear death as children fear to go in the dark."

It was the first time I began to realise that, however ordinary and ignorant I was, I had something in common with great writers who were long dead.

As Hector, the wonderful teacher in "The History Boys," tells his young student, it is as if someone from the past, someone you had never met, has reached out a hand.... 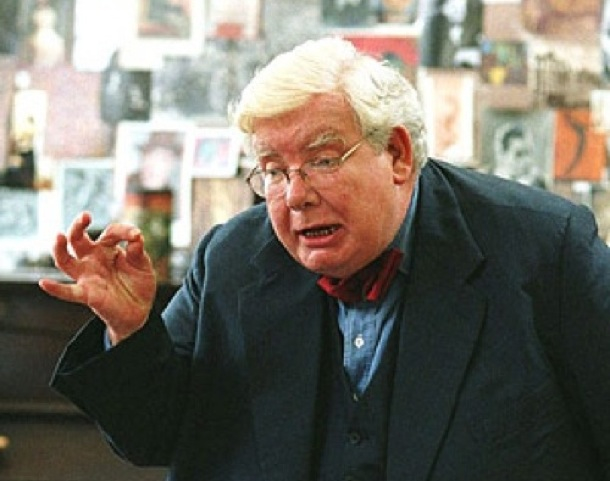 While I was in the Infants School one of my classmates died, and I can remember standing on our little lawn in the sunshine, listening to the funeral bell from the church down the road and thinking that I might not live to be older than my seven years...

I can still remember being chased up a chalk cliff by a brass band in one of my childhood dreams; once I actually met Jesus and his sheep by a drystone wall, and once I found myself standing before God, His enormous pink feet as big as mansions,(He was towering above me,) and weeping because I was dead and He wouldnt let me go back home.
When I woke my face was still wet with tears....

As an adult I have had many powerful dreams.
After George died I missed him very much.
I asked God one night to let me see him, just for a little while.
That night I had a beautiful dream.
And I had my wish; George was there. 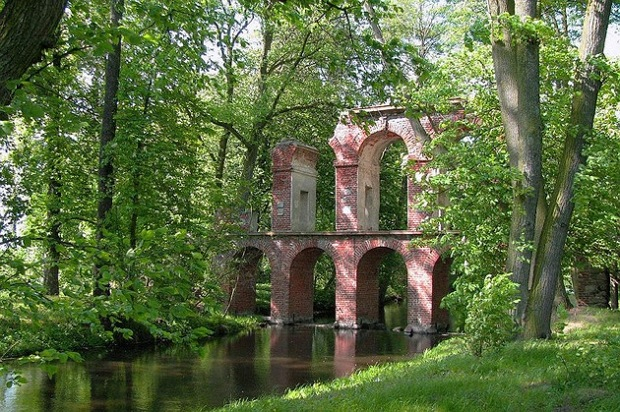 We were lying together on fresh green grass, wet with dew.
Behind us rose great red-brick victorian aqueduct arches, and heavy white horses were galloping in and out.
A very comforting dream. 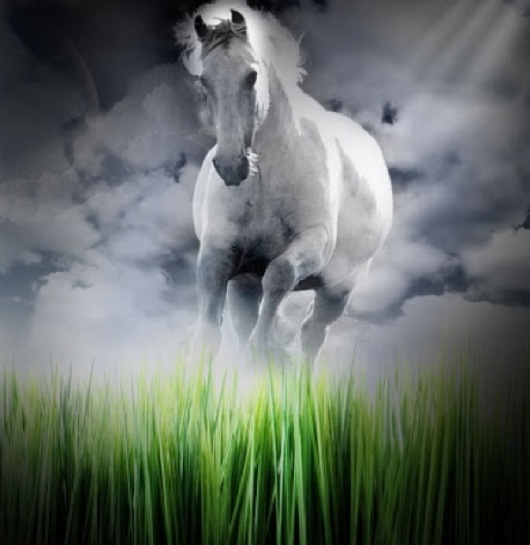 I had a dream about my mother after she died.
She was a very hardworking housewife, polishing and scrubbing and doing all the washing by hand in a big bowl in the sink.
Her hands were always sore, and her fingertips were cracked and sometimes bled.
For her tombstone my father had chosen an Esperanto message meaning "peace after hard work," and I think that was the meaning of my dream.
I was walking along a forest path. 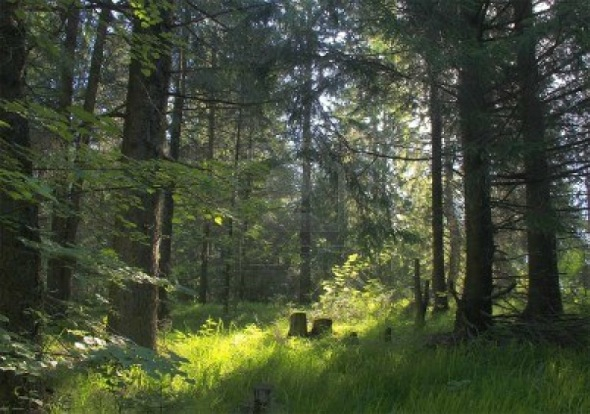 Ahead of me was a sunlit clearing.
As I came to the open space, I saw my mother.
She was lying back in a deckchair, and her little hands were folded together in her lap.
But all the splits and cracks were gone.
She had soft, smooth fingers and pale pink nail-varnish...
Then I woke up. 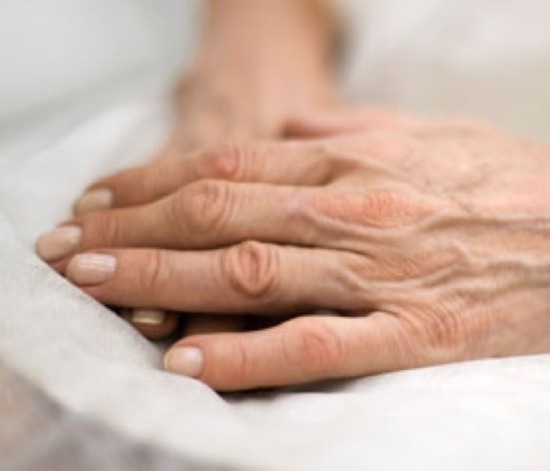 I knew what the dream meant.

The last dream I remember was again in colour, and very real.
It was about three years after George died, and I was living a half-life, with empty weekends and lonely days.
I had stopped writing to my Esperanto friends.
I had stopped my volunteer work.
I had stopped connecting with the world.
I might as well have died too...

In my dream I was coming round the corner into my street, and outside my house was a big black hearse.
In the driving seat was the vicar.
He got down, slid open the side of the hearse and waved me in.
Inside was an empty coffin, lined with white satin.
It was for me!

I was angry, I remember. 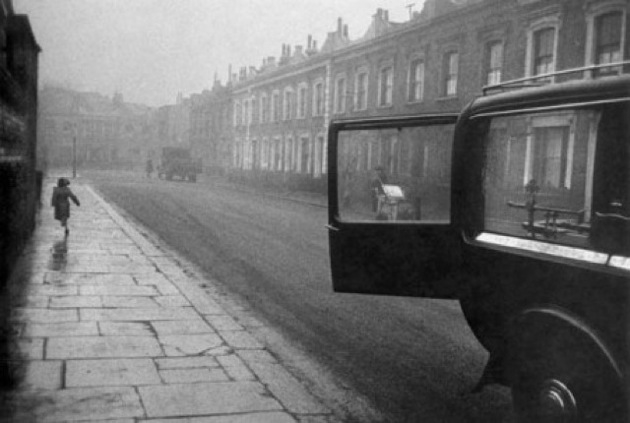 I told him that I was not ready to get into the coffin.
Then I woke up.
I knew what the dream meant.
It showed me that I was ready to get on and live.
And that is what I did.
So it was a useful dream....
And here I am, writing this article instead of being miserable.
Hopefully, I'm not making you miserable!

The first school prize I ever won was a book.
[In fact, all the school prizes were books.]
It was 'Alice in Wonderland." 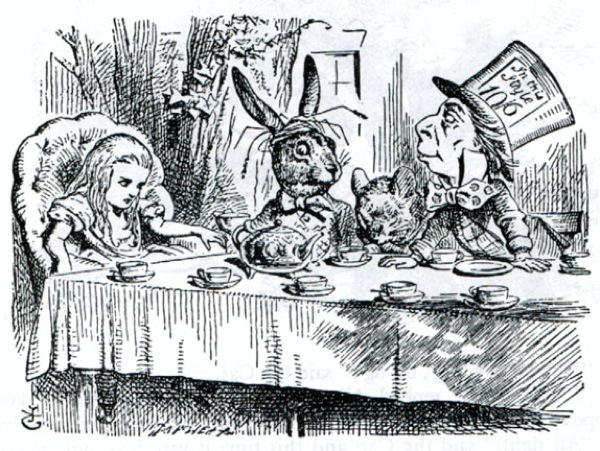 I was seven years old, and I loved it because it was about a dream world and all the characters were eccentric and made me laugh, and the pictures were wonderfully drawn.
Unfortunately, unlike my dream characters, they were all in black and white.

Do you dream in colour?
Category: Anecdotes